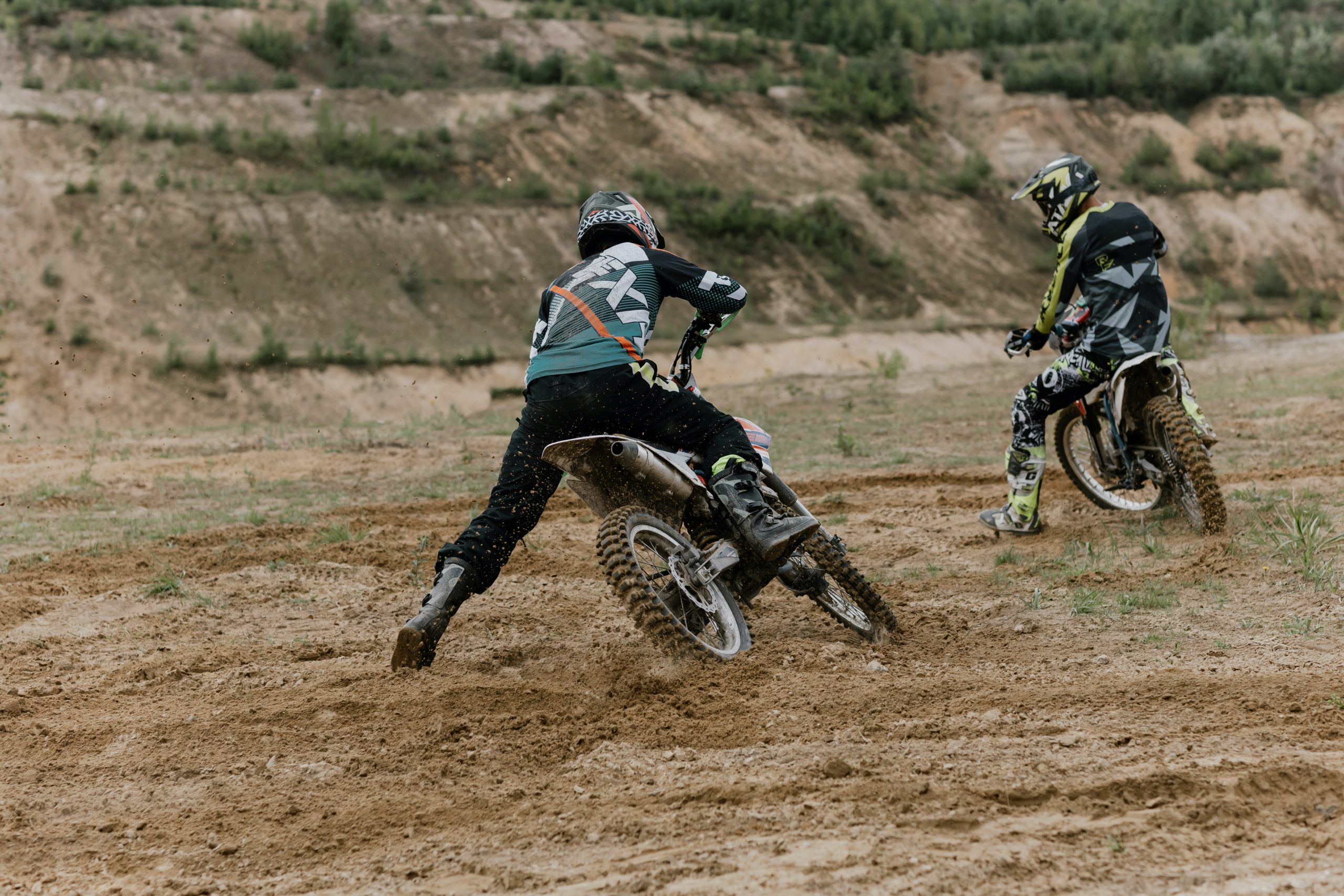 Results of the Nitro Rallycross races in Utah and Minnesota.

After two consecutive weekends of racing action courtesy of Nitro Rallycross in both Utah and Minnesota, the lull between these races and the next race scheduled for Arizona next month will be a wait too long to bare.

The next event will be held on the weekend of November 13-14, at the Wild Horse Pass Motorsports Park in Phoenix, Arizona.

The season kicked off at the Utah Motorsports Campus, in Salt Lake City, Utah, where the track literally had cars flying over the head of others who didn’t decide to take the daring jump on that lap.

The Jamaican Fraser McConnell battled through the laps on a flat tyre to make a decent finish in p4.

In Minnesota, at the ERX Motor Sport compound, Sage Karam who competed in the NRX Next developmental class, finished in p1 after a spin out on lap 1.

In the Supercar race, it was no other than Scott Speed who took p1, with his teammate Travis Pastrana who took p2. Travis did not have a good race in Utah, but surely made up for it here. Although he did not take p1, he still celebrated alongside his teammate, Scott Speed.

Kevin Hansen who made the podium in Utah, took p3 again in Minnesota.

Stay with us as we bring you the latest on Nitro Rallycross. Next Stop, Arizona.

Well wasn’t drama free but we got it done P1 in the final today. Got spun on lap 1 went to last then put in qual laps and somehow came away with the win. Big thankyou to @DRRIndyCar and @WIXFilters for the hard work hopefully this is the start of a strong rest of the season! pic.twitter.com/WTH3hNAaIP