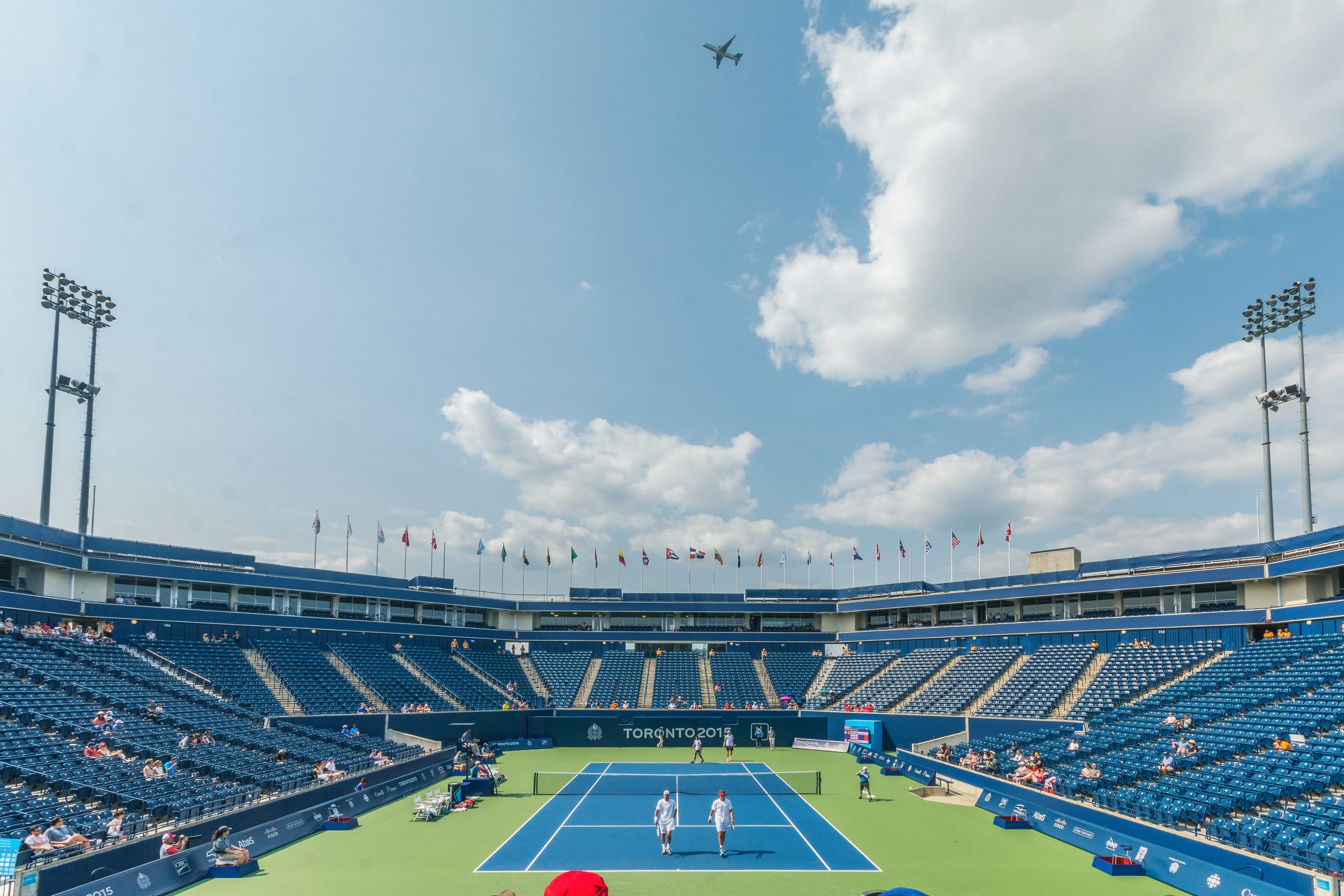 Emma Raducanu is the first qualifier in history to win in the US Open. After winning the US Open, Emma’s worldwide ranking improved drastically. She is now ranked number 22 in the world.

She started in 2021, ranking well over 300 in the world, but after her debut at Wimbledon, which saw her advance to the fourth round, her ranking improved to 179th in the world.

She will participate in her next tournament starting Monday, October 4, 2021 at the BNP Paribas Open at Indian Wells.

Emma went through the entire US Open without dropping a single set. This makes her win even more spectacular.

In the finals, Emma went up against her teenage counterpart, Leylah Fernandez. Media from around the world zeroed in on the match, debating whether it would be the Canadian or the Brit that would take the championship.

Both players put on a show for the world to see. However, it was Emma who would take the championship.

Emma suffered a minor injury to her knee on the court, which resulted in a short timeout. This accident, however, did not stop Emma’s fire, because shortly after, Emma served an ace to end the match. She won the match 6-4, 6-3.

With the English population having fallen in love with Emma, it is clear that financially she will be well off. According to Tennis365, Emma has already secured a deal with the jewellery company Tiffany and Co. as a House Ambassador.

The DailyMail has confirmed that major brands such as Aston Martin, Uniqlo, Chanel and Lacoste are waiting to have a chat with Raducanu’s management.

The Brit is expected to become a multimillionaire or even close to earning a billion dollars in the near future from endorsement deals alone.

The sudden onset of stardom was realised by Emma who attended the Met Gala just days after her US Open success. These experiences will multiply in the years to come as she strives for more grand slam victories.

Here are the Surprise Talents Uncovered at the US Open