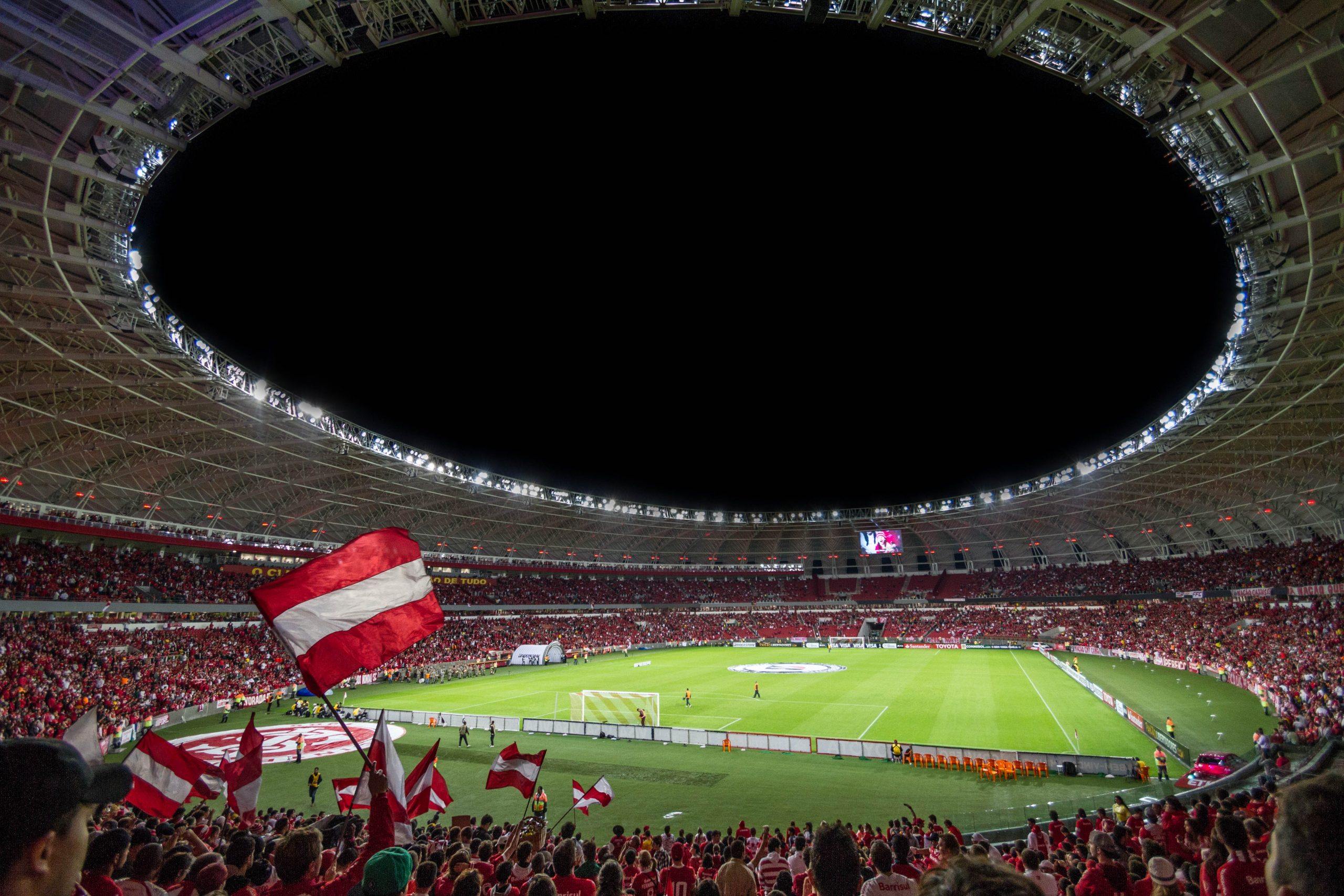 The Premier League is the most elite competition of the English football system. It is also the most viewed league in the world garnering 4.7 billion viewers each season. The season runs annually starting in August and ending in May. Essentially, the team with the most points will win the trophy.

The 2020-2021 season was one like no other. The stadiums were mostly empty. Despite the paucity of chanting spectators, those at home were still treated to world class football.

Manchester City will therefore have a spot again in the Champions League next season.

Manchester United, Liverpool and Chelsea are the 3 other teams that will qualify for the Champions League next season. They placed 2nd, 3rd and 4th respectively.

Watford F.C. and Norwich City F.C. will be promoted from the EFL Championship to the Premier League for the 2021-2022 season.

This season saw a number of breakout talents.

For Manchester City, team manager Pep Guardiola allowed Phil Foden to have a more influential role this season. He scored 9 goals for the team.

Chelsea F.C. fans declared Mason Mount as the ‘team player of the year’. The announcement was made on Chelsea’s website. In past seasons, Mount was not given a set position on the field. As a result, his consistency was affected negatively. This Premier League season he was assigned as a Midfielder. Having a settled position allowed him to be more consistent in game.

At the end of every season the top goal scorer receives the ‘Golden Boot’. This year Harry Kane from Tottenham Hotspur F.C won the Golden Boot. He scored 23 goals. The last time Kane won the award was the 2016/2017 Premier League.

Sergio Aguero played his last match with Manchester City this past weekend. His departure is as a result of his contract with the club expiring. For the past 10 years, Aguero had been an influential and dominant figure on the team.