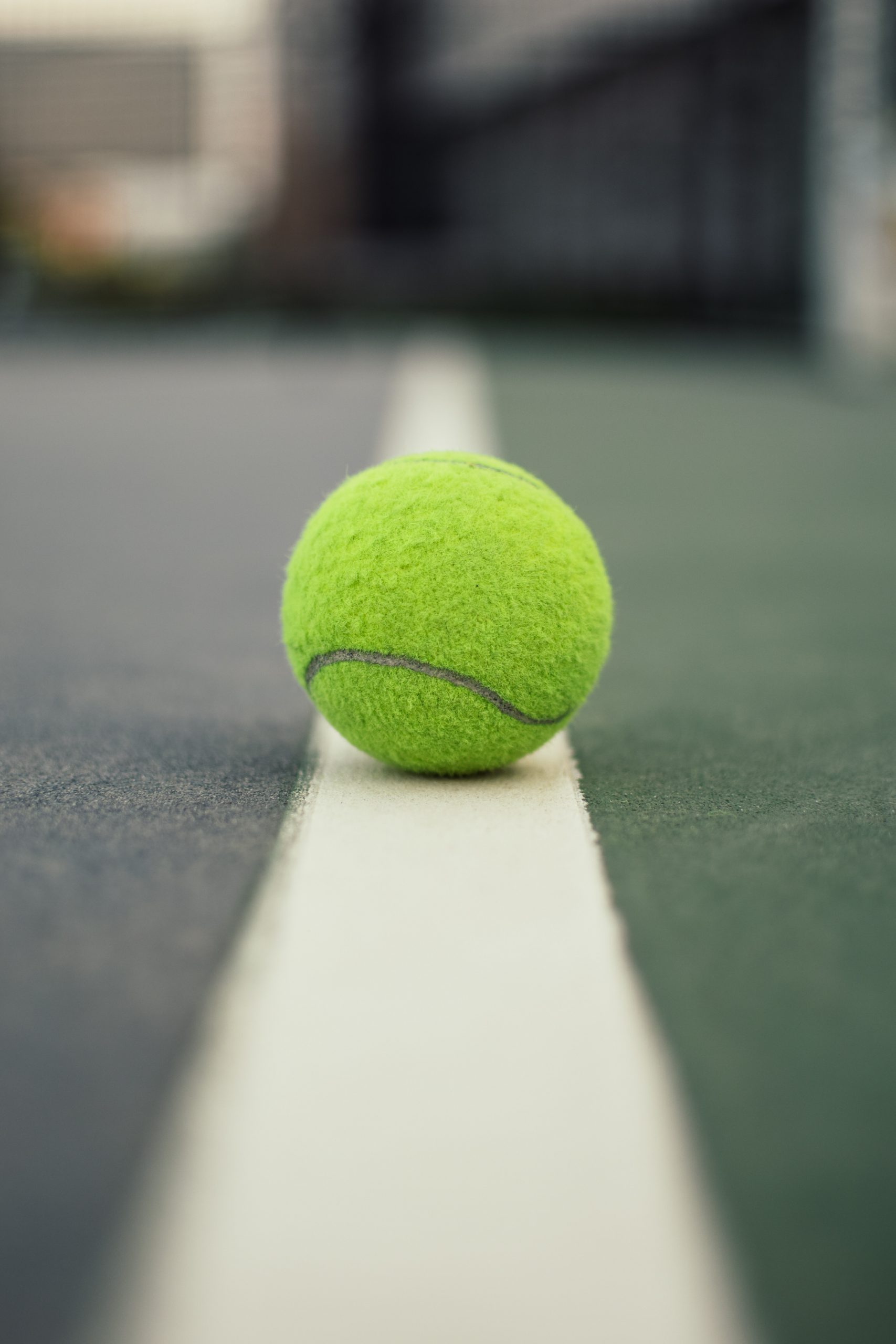 Working hard to improve her skills and composure over the past 4 years is now paying off for 17-year-old Cori (Coco) Gauff.

According to the Women’s Tennis Association (WTA), in 2018 she was ranked well over 800 in the world and now in 2021, she is ranked 25th. This is a result of her perseverance and dedication to the sport.

She broke onto the world stage at the age of 15 by reaching the 4thround of the 2019 Wimbledon Open. She was knocked out by Halep in that round.

One of the more notable highlights of that tournament was the fact that she defeated Venus Williams in the 1stround, 6-4, 6-4.

Since then she has developed significantly, becoming more proficient in her forehand baseline and side-line shots. Sometimes she overshoots some of them, but it is likely that with more game experience those unforced errors will become less prevalent.

In addition to working on preventing unforced errors, she is working acidulously on improving her serve.

Gauff in an interview with tennis.com said that she is training to improve her kick serve’s velocity and height to increase the likelihood of producing an ace.

Despite double faulting 6 times, she maintained the upper hand winning points 76% of the time on her 1stserve and 69% on her 2ndserve. In total, Gauff won 12 games to Qiang’s 3 games.

In the same tournament Gauff and Caty McNally won their doubles match 6-3, 6-2. They played Andreja Klepac and Darija Jurak. Therefore, Gauff swept both the women singles and doubles title at the Emilia-Romagna Open.

Up next will be the Roland-Garros Grand Slam. Will Gauff continue her winning streak?

How far do you think the 17-year-old will make it?