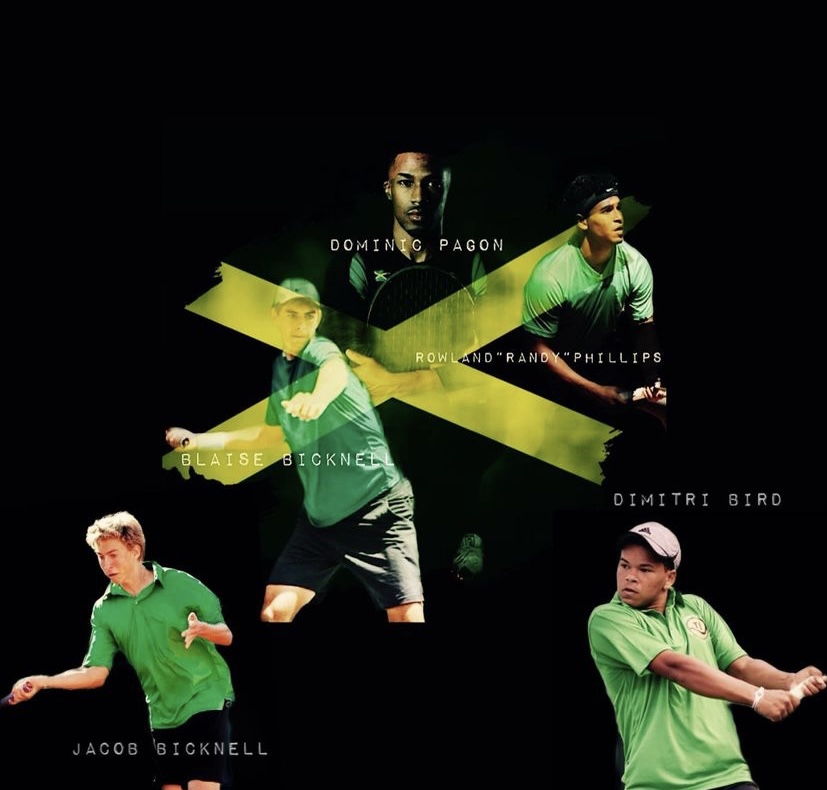 Last weekend the Jamaican tennis team left the island to compete in the Davis Cup Americas group 3 held in Panama.

Eleven teams were in competition for the top two positions to advance to Group two. They were divided into 3 groups:  Group A, Group B and Group C.

Group A consisted of The Bahamas, Guatemala and Cuba. Group B had Costa Rica, Honduras and Bermuda and Trinidad and Tobago.

And Group C had The US Virgin Islands, Jamaica, Panama and Puerto Rico. 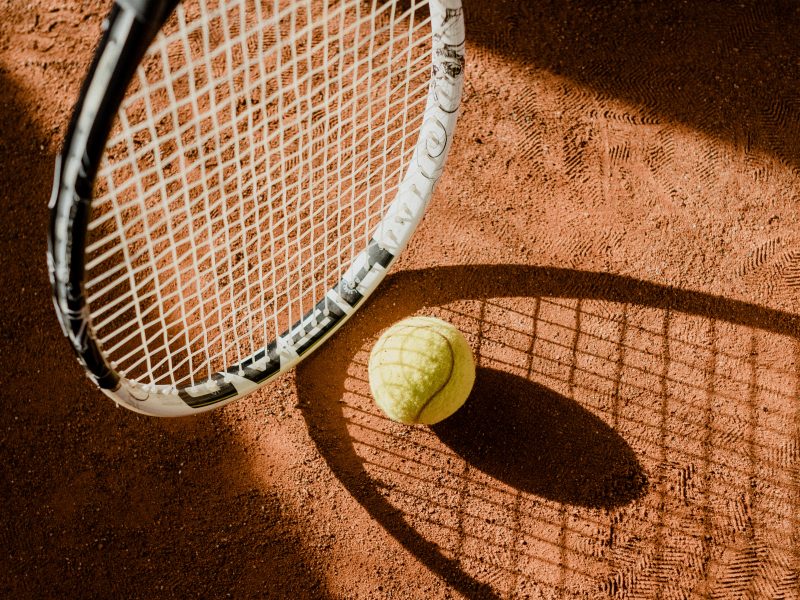 US Virgin Islands vs Jamaica

Jacob Bicknell and Rowland Phillips won the doubles game 6-2, 7-6, to give Jamaica a clean sweep in all 3 matches played against the US Virgin Islands.

Next to feel Jamaica’s wrath was the Panamanian tennis team. Rowland Phillips and Blaise Bicknell again demolished their opponents in their singles matches. Rowland won his match 6-2, 6-3 and Blaise 6-3, 6-4.

Blaise Bicknell and Rowland Phillips went on to win once again the doubles match, 6-3, 6-2, securing for Jamaica another clean sweep winning all 3 matches against Panama.

Unfortunately, team Jamaica was not able to win the doubles match but Jacob and Dimitri fought hard to give Jamaica a third clean sweep.

After securing the win against Puerto Rico, Jamaica then advanced to the playoffs, to battle the Bahamas for one of the top 2 positions in the Americas group 3.

A confident Phillips won his match with straight sets: 6-3, 6-2.

Phillips set the stage for another Jamaican clean sweep. Blaise who finished the job delivered the final win the team was hoping for. After ceding the 1st game 2-6, Blaise took back control finishing the match 6-3, 6-4.

Jamaica and Guatemala will advance to play in Group 2 in 2022.