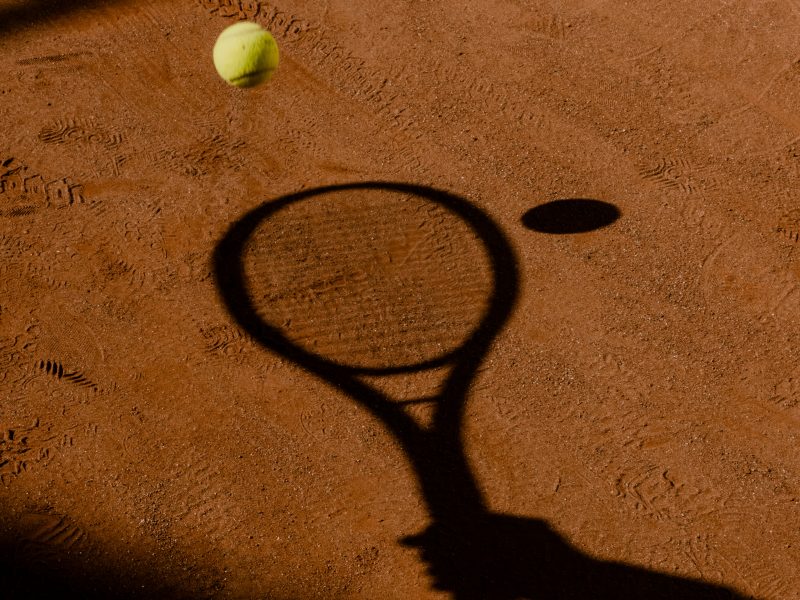 Of the 4 Grand Slams held each year, the French Open/ Roland-Garros is the only one hosted on clay courts. Playing on clay will require increased stamina, precision and composure. The best of the best are expected to be present at the French Open playing top class tennis.

The top 3 male players: Novak Djokovic, Daniil Medvedev and Rafael Nadal will all be competing. According to ESPN, seed number 8, Rodger Federer, has indicated that he is ready to contest this championship.

The top 3 female players: Ashleigh Barty, Naomi Osaka and Simona Halep are also in it to win it.

Rafael Nadal has been battling an irritating back injury. It seemed to not have given him trouble in Rome. Hopefully, Rafael will remain healthy in this competition so that he can compete to the best of his ability. He is known to do well on clay, therefore, he is a top contender for this grand slam championship.

Novak Djokovic just lost to Rafael in the Rome Open. Will that defeat affect his performance in the French Open or will he use it to propel him to the top? It is likely that Novak will come with a vengeance, because he does not like losing.

Do not count Serena Williams out as yet. She is still the most experienced female tennis player amassing 23 grand slam titles.

Serena was eliminated from the Australian Open semi-finals succumbing a loss to Naomi Osaka. Will that defeat and her loss in the Emilia-Romagna Open affect her in the French Open? It is unlikely. Her experience and mental strength will likely counter-balance any previous loss.

The French Open will commence on May 24, 2021. Stay tuned to Outsteppe for future updates.