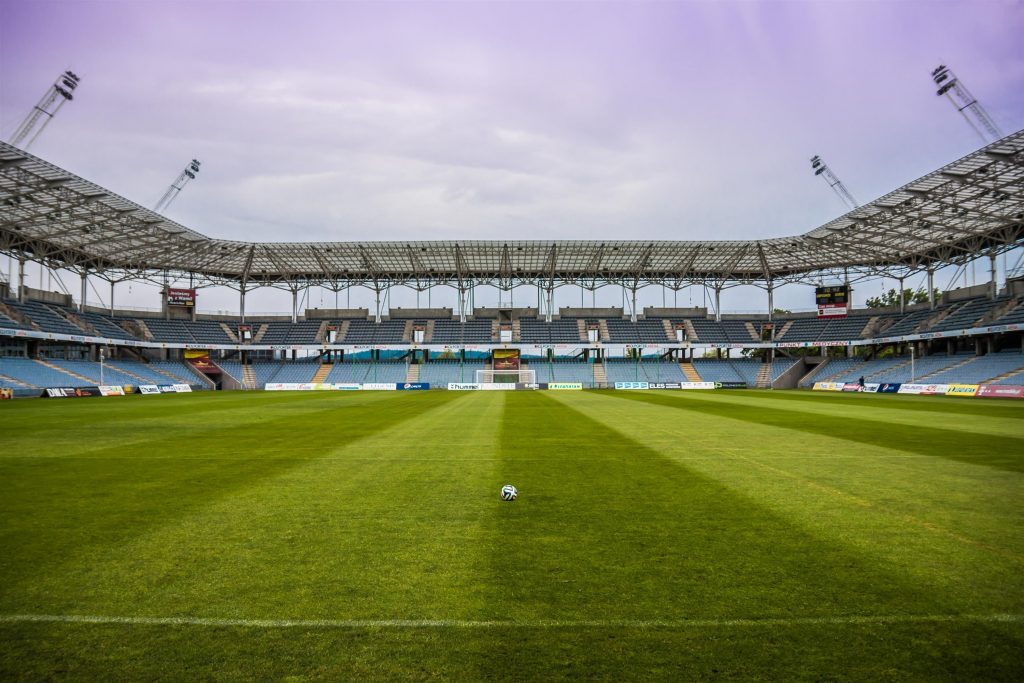 The European Champions of 2020, Bayern Munich, was eliminated by Paris Saint-Germain F.C. (PSG) earlier in this season. Therefore, the title is being contested by two new teams.

Manchester City who won the Premier League and Chelsea will be playing for the ultimate title, Champions of Europe.

This is a must see match. Manchester City’s Phil Foden, De Bruyne, Aguero and Sterling will be going up against Chelsea’s Havertz, Giroud, Werner and Mount.

Who do you think will be the next champions of Europe?

Also, remember to tune in for Marshmello’s opening performance.