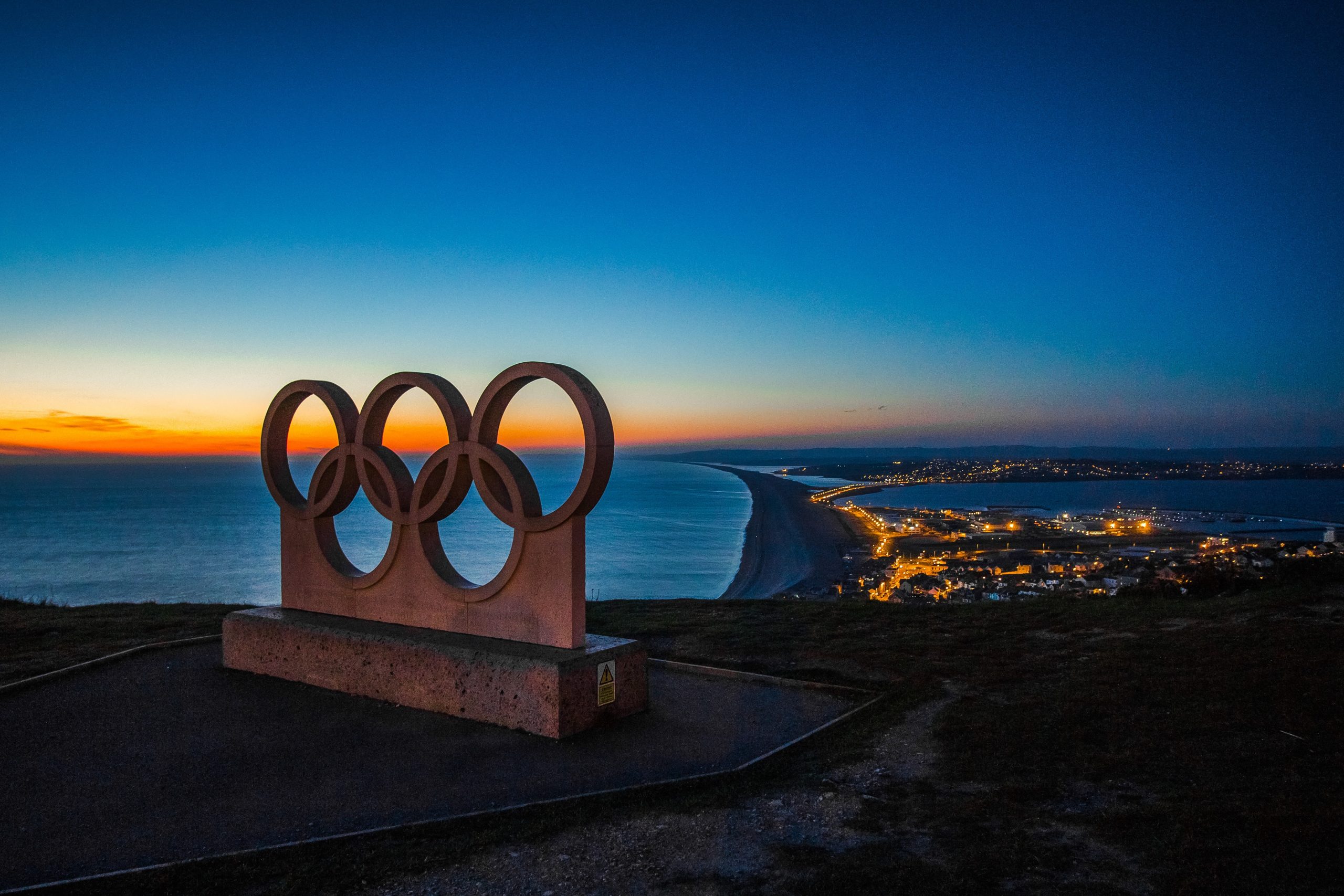 After half a decade of trying to secure gold in the 100m and 200m sprint races; yesterday, Andre de Grasse shocked everyone outrunning the American favourites who placed 2nd, 3rdand 4thin the sprint.

Winning the silver medal was Kenneth Bednarek with a personal best of 19.68s and Noah Lyles took bronze with a time of 19.74s.

The big disappointment was Erriyon Knighton who showed a lot of potential in the 200m heats and semi-finals. He was the athlete who just recently broke Usain Bolt’s 200m junior record.

The 17-year-old miscalculated the distance running short of energy in the last 100m. He ran 19.93s.

At the Rio Olympics 2016, de Grasse had competition from Usain Bolt, therefore he only managed to place 3rdin the 100m and 2ndin 200m.

With the notable absence of Usain Bolt, de Grasse took full advantage of the opportunity presented to him. He seized the 200m gold medal from the Americans in the most important race of his career.