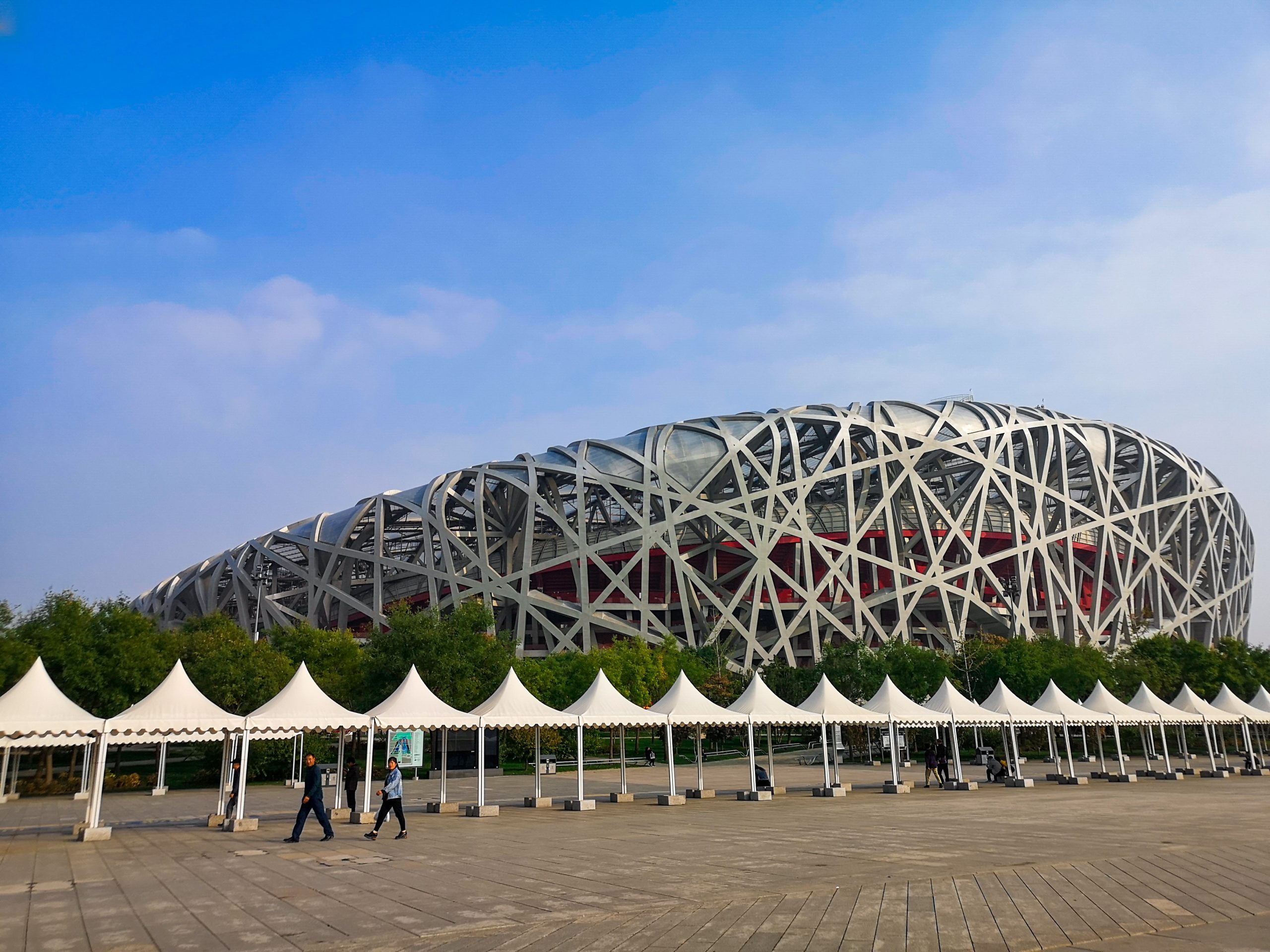 As Wimbledon roars back to life, following a 1-year hiatus due to world events, the 1stday of official game play brought both high and low points.

Novak Djokovic through to the Second Round

Novak Djokovic has advanced to the second round. After slipping ‘literally’ in the first set, 4-6, Djokovic pulled up his socks and got his act together. He gave Jack Draper 3 straight sets, reminding him of who he was playing against. The score was 4-6, 6-1, 6-2, 6-2.

Djokovic’s serves were on point and were placed deliberately. He made 25 aces which helped him win multiple set points. He also won the match point by serving an ace.

Good to be back 💪🏼🙏🏼🌱 #Wimbledon pic.twitter.com/idmWupuyKP

Without any prior announcement, Andy Murray made a return to the Wimbledon stage. He is a former world number 1, but is now ranked well over 100. Andy has been battling injuries which have kept him from playing well in tournaments.

He recently told Sky Sports that this will not be his last Wimbledon, suggesting that he desires to continue playing tennis for a while.

Overall, Murray was the better player. He did not make a lot of unforced errors and maintained his composure throughout the game.

Stefanos Tsitsipas has been eliminated in the first round

After playing for 4 long hours in the sun at the French Open finals and suffering a loss to Novak Djokovic, today in the first round at Wimbledon, Stefanos Tsitsipas was eliminated from the tournament.

He lost to the American Frances Tiafoe. Speaking with the ATP Tour, Tsitsipas maintained that a lack of motivation and a lack of practice on the grass courts prior to the tournament contributed to his loss today.

Tiafoe has now sailed onto the radar as a young talent to watch as he shows huge potential.