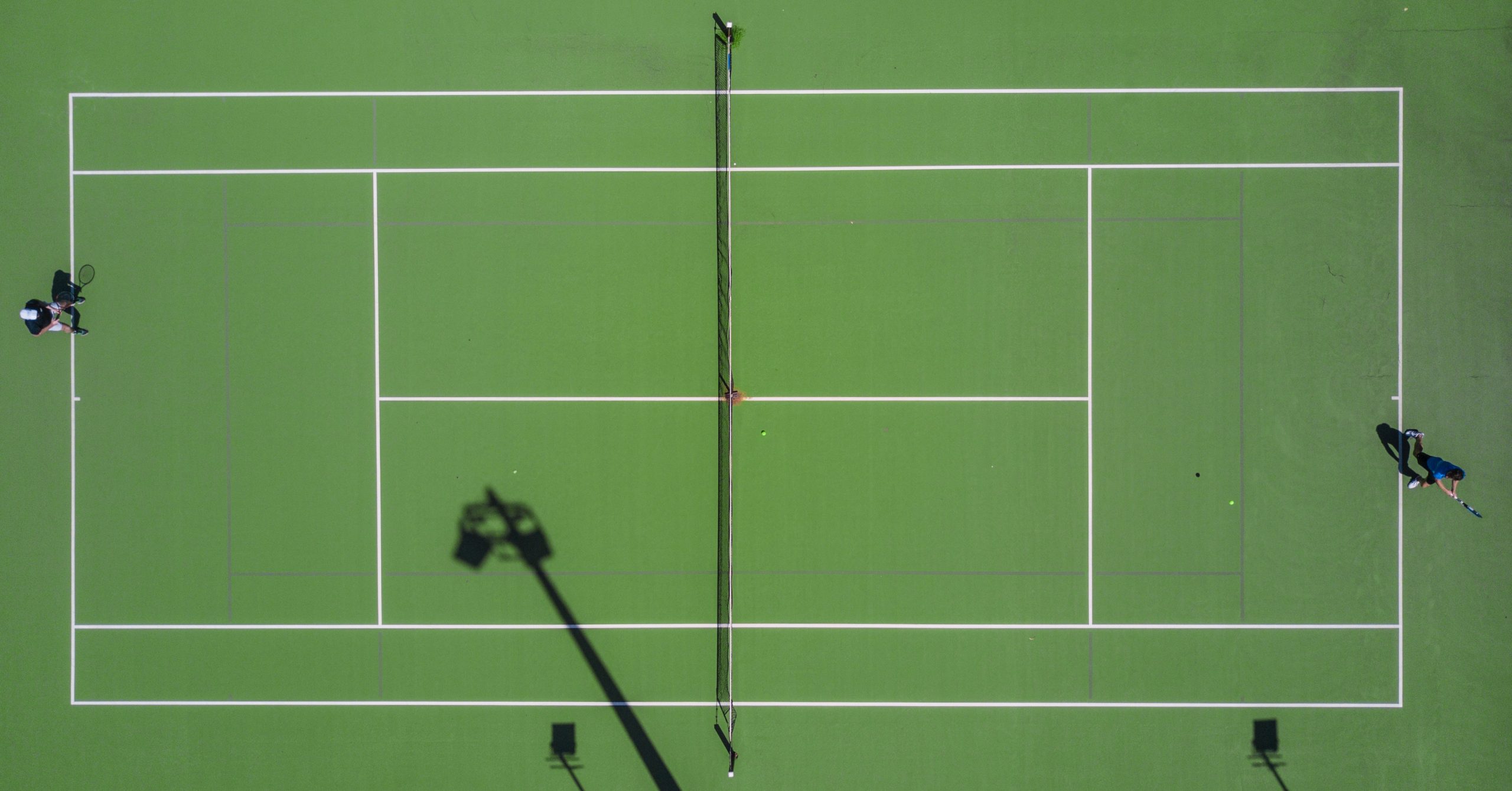 Rafael Nadal, Dominic Thiem and Naomi Osaka have all announced that they will not be competing in the 2021 Wimbledon Grand Slam tournament.

With fans disappointed it does not represent a celebratory return for the Grand Slam which was cancelled in 2020 due to world events.

Rafael Nadal announced on his twitter that he will be taking time off from the sport to give his body rest. He further stated that he was not going to compete in the Tokyo, Olympics. To justify, he mentioned that he is trying to avoid an injury.

Nadal had recovered from a back injury just in time for the French Open and he has made it clear that he is in no position to suffer any more setbacks.

Hi all, I have decided not to participate at this year’s Championships at Wimbledon and the Olympic Games in Tokyo. It’s never an easy decision to take but after listening to my body and discuss it with my team I understand that it is the right decision

Dominic Thiem seed number 3, announced on his Instagram and Twitter pages that he had sustained a wrist injury and will have to undergo therapy to attain full recovery. As a result, he announced his withdrawal from the tournament.

I hope I can get the results and a clear diagnosis in the next days.

With Dominic and Rafael out of the tournament, Roger Federer and Novak Djokovic may have a smoother path to the finals. Novak is currently world number 1. He is on a mission to win all 4 Grand Slam titles this year. Currently, he holds the title for both the Australian and the French Open.

Naomi Osaka withdrew from the French Open due to concerns over her mental health. The situation escalated when she did not appear to be interviewed by the press. The world number 2 recently announced that she will not participate at Wimbledon.

Could Naomi’s absence result in Wimbledon not having its usual flair? It is quite possible.

World number 3, Simona Halep, has also withdrawn from the tournament due to a painful calf injury.

Even though she has complained of having a hip injury, Ashleigh Barty, world number 1, will be the only female competing out of the top 3.

This could provide a route for Serena Williams to finally reach to the finals of a Grand Slam tournament, after not being able to so far this year.

We will find out when the Wimbledon tournament commences on Monday, June 28, 2021.