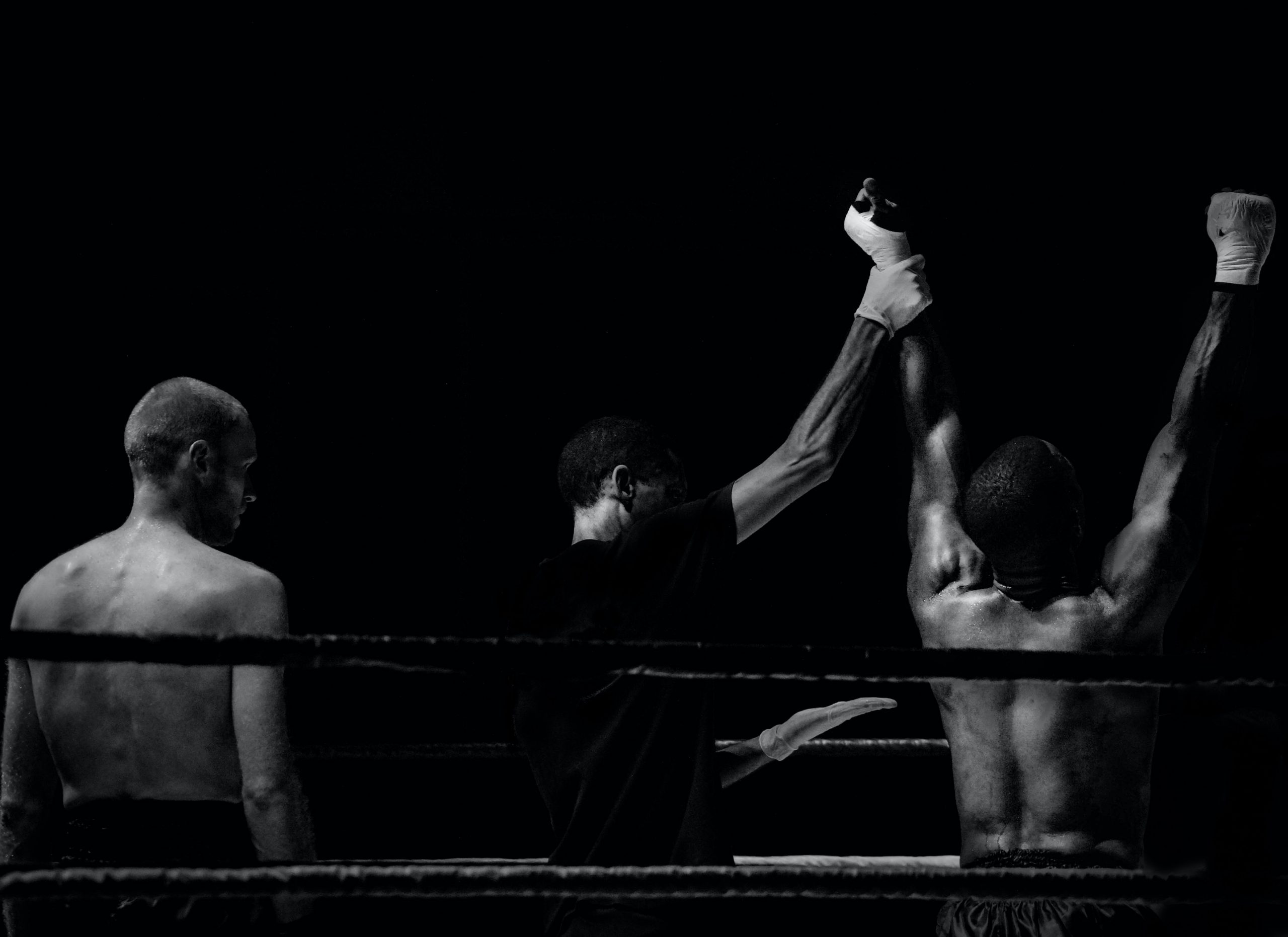 The highly anticipated exhibition match between Floyd Mayweather and Logan Paul did not end in a knock out as previously expected.

It was anti-climatic and frankly more was expected by the fans who booed from the stands as each round progressed.

Mayweather who has 50 wins to 0 losses is considered one of boxing’s greats, yet he failed to knock out an inexperienced Logan Paul.

Maybe, the goal was not to knock him out, because it was reported by Esquire that both men walked away with millions of dollars. Mayweather earning a minimum 20 million dollars.

Logan’s ego did not need any more propagation, but clearly this exhibition match allowed it to grow.

Let’s take a look at the match.

Round 1 was sluggish. It was only in the last 10 seconds of round 1 that Paul attempted to land a jab, but he failed miserably.

With no action in round 2, round 3 seemed like the match reached a climax. Mayweather swelled Logan’s right eye with a feisty left hook.

Mayweather took control in round 4 which raised speculation of a knockout, but of course that did not come to bear.

Logan started to show severe fatigue, but he held on as Floyd Mayweather pummeled him throughout rounds 5, 6 and 7.

The match not ending in a knockout could be directly linked to the fact that Logan Paul kept hugging Mayweather.

A clear sign of weakness and unpreparedness by Paul.

Nevertheless, lasting all 8 rounds is an accomplishment and some credit should be given. 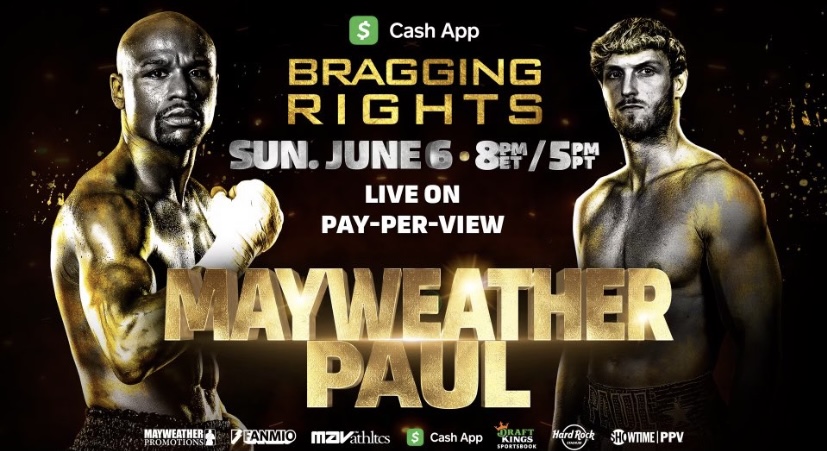