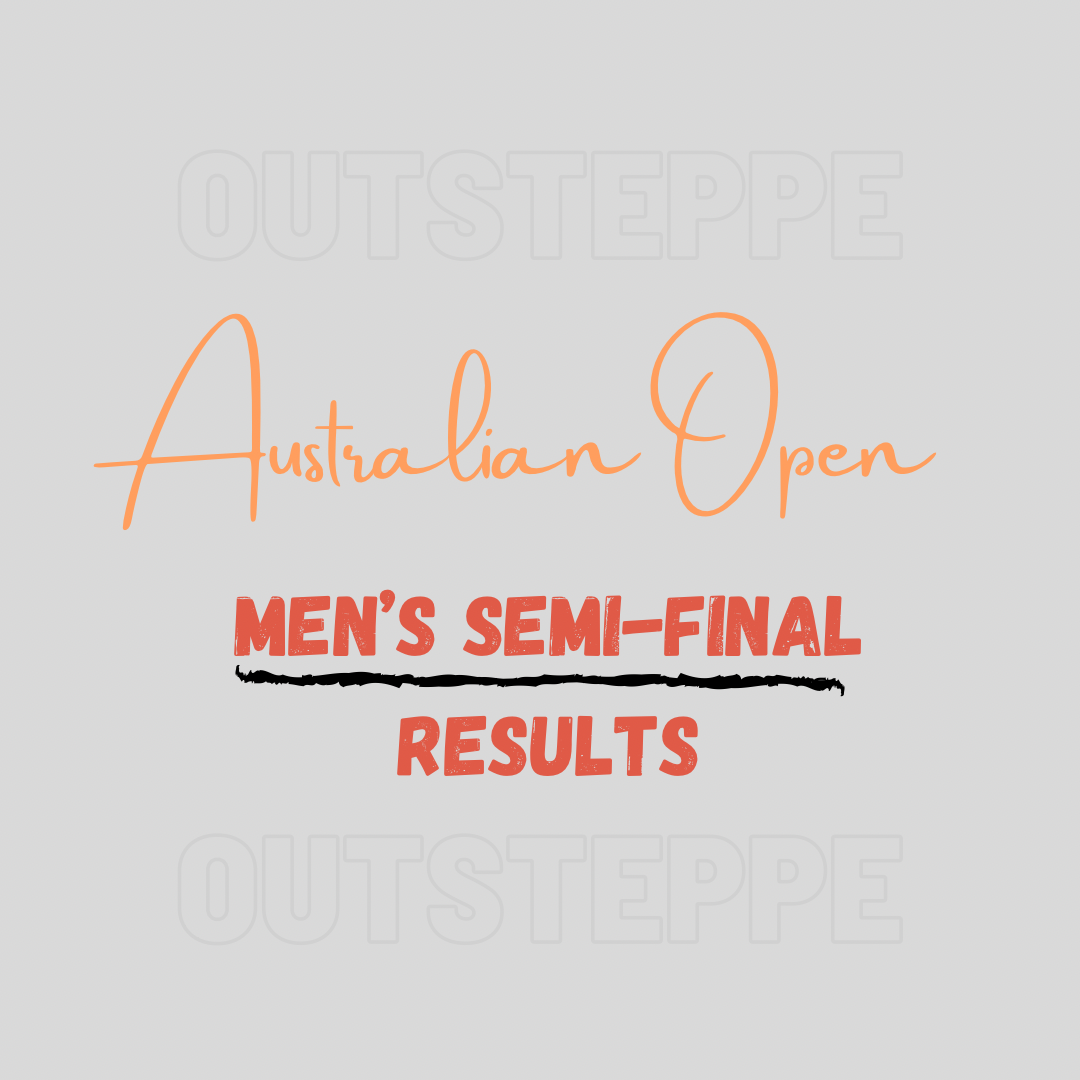 Daniil Medvedev advances to the final round of the Australian Open.

The Semi-Finals of the 2022 Australian Open left tennis fans worldwide amazed at the superb level of tennis displayed throughout the penultimate round of the tournament. Here is a brief rundown of the events:

On Thursday, January 27, Rafael Nadal and Matteo Berrettini went head to head in a tantalizing game of tennis. The Spaniard, who in the previous round had called for a medical timeout, displayed minimal signs of fatigue or weakness in his semi-final round match. The result of which culminated in him securing a spot in the finals of the men’s tournament.

Ending in favour of Nadal, the first set concluded in just over 45 minutes. Managing to eclipse the forehand power of the Italian giant, Nadal quickly secured the second set as well.

Berrettini, who is also known for powerful and precise serves, managed to deliver 14 aces throughout the match. Some of which allowed him to have a minor victory in claiming the third set against Nadal, which is also, historically, his first ever set victory against the Spaniard.

Daniil Medvedev on the verge of a 2nd Slam title

Medvedev and Stefanos Tsitsipas both had a lot to gain from winning this semi-final match, which ultimately ended in favour of the Russian, 7-6, 4-6, 6-4, 6-1. Stefanos Tsitsipas, who was eliminated, will now have to look to Roland Garros to continue his quest to achieve his 1st ever Grand Slam win.

Not only is it about winning the Slam, it is also about bragging rights between the two. In history, of the 8 other times that these two men have met, Medvedev has won 6 of those matches. Today’s result mirrors the 2021 Australian Open semi-final outcome, where Tsitsipas was eliminated from the tournament by the Russian, but in that exchange he lost in straight sets.

Medvedev, with this win, will have one more obstacle to overcome before he can attain his 2nd Grand Slam title. That obstacle being Rafael Nadal.

Both men seem to be in form, playing exceptional tennis since the start of the tournament.

However, despite the outcome, there is no doubt that this match-up will inspire many and will be a satisfactory end to this year’s edition of the Australian Open.