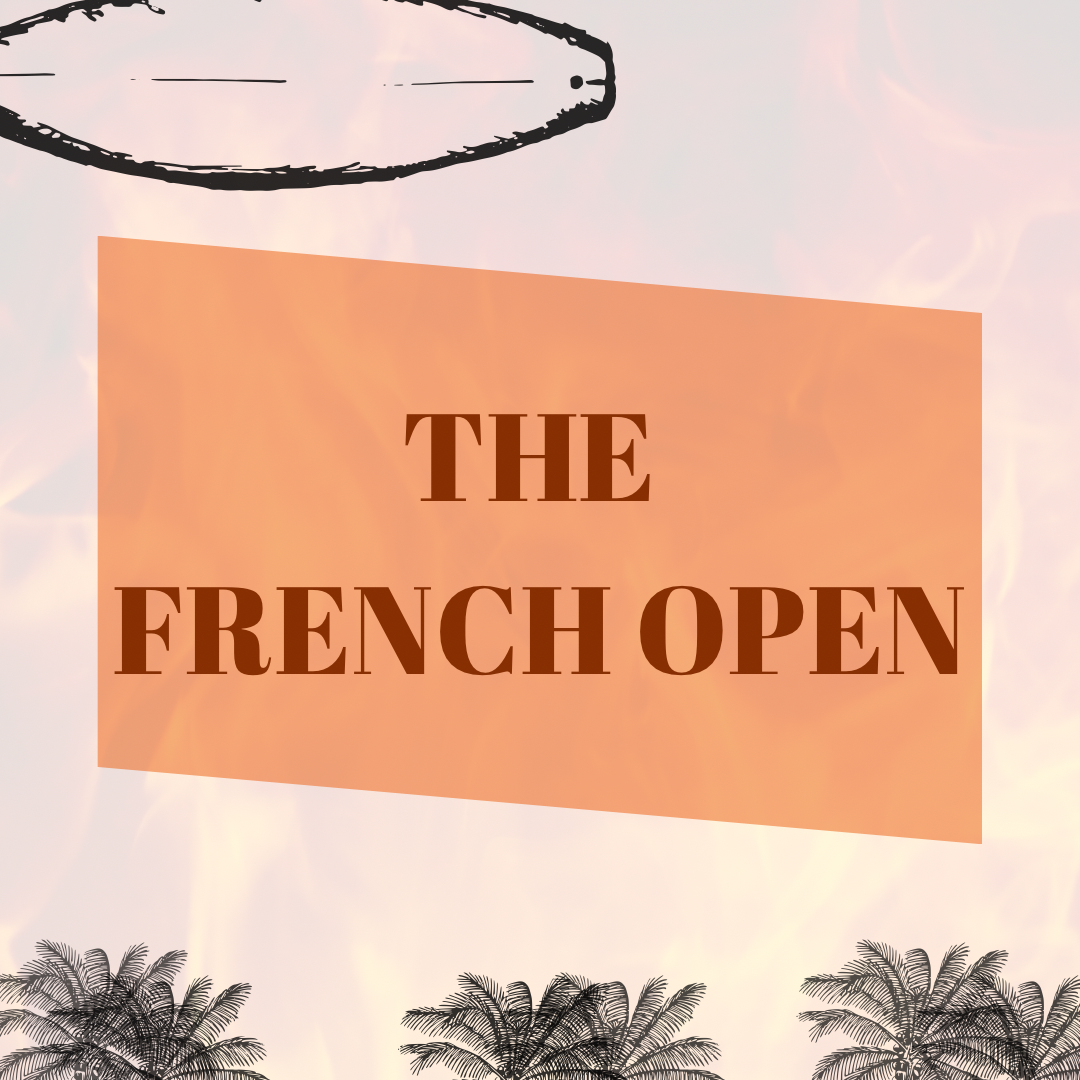 The 2022 Roland Garros female champion is Iga Swiatek. This win increases her overall Grand Slam title count to 2, both of which were won on the Court Philippe-Chatrier.

Seed No. 1 Iga Swiatek faced the 18-year-old and seed no. 18 Coco Gauff in the finals of the French Open. Swiatek won 72% of points on her 1st serve and 58% of points on her second serve, in contrast to Gauff’s 46% and 47% win rate on her 1st and 2nd serve respectively.

Swiatek won the match in straight sets. She quickly took the first set, 6-1 and came back from being down in the second set to win it, 6-3.

For the entire tournament the world No. 1 had only dropped 1 set, in comparison to Gauff’s clean sheet heading into the finals. But, it was Swiatek’s willingness to explore different game techniques and the experience associated with being world No. 1 which allowed her today’s victory. Her relentless onslaught of power and precision allowed her to take the title in 1 hour and 8 minutes.

As the 1st tennis player from Poland to ever win a Grand Slam title, she is surely making a name for herself. She can now add to her list of 5 consecutive titles, her 6th, but she has now also tied Venus Williams’ 35 match win streak. The longest win streak by a woman tennis player in the 21st century.

Swiatek will now turn her attention to the grass court season where she hopes to increase her overall win streak and possibly claim her first Wimbledon title.

Coco Gauff’s incredible French Open run, will take her much closer to breaking into the women’s world top 10 ranking.