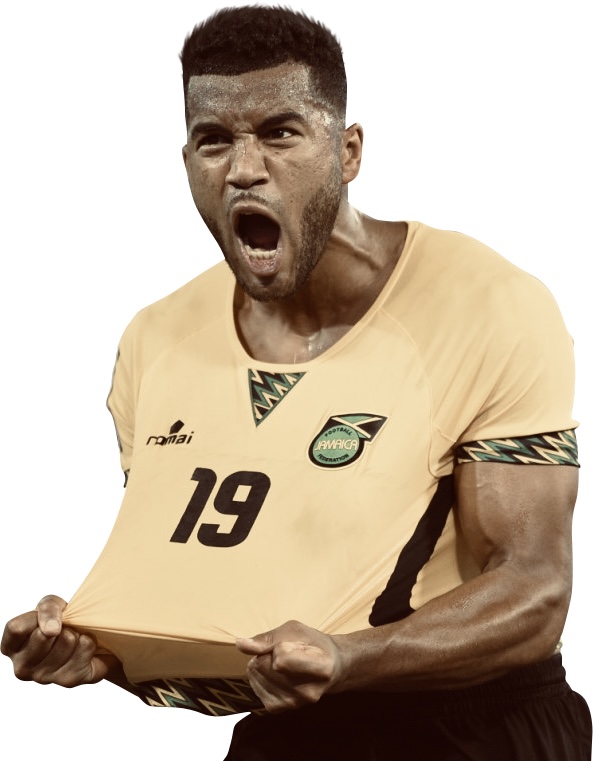 The Jamaica Reggae Boyz has a World Cup chance after 23 years of not qualifying.

The Jamaican Reggae Boyz will face the Mexican national football team today at the Estadio Azteca in Mexico. The game will start at approximately 9pm Jamaica time.

Both teams are vying for limited qualification spots to play in the Qatar World Cup 2022.

Boasting a historically strong national football team, Mexico, has consistently qualified for the World Cup since 1994.

In comparison, Jamaica has not qualified for the world cup since 1998 and the team is currently ranked at 50th in the world.

In recent days, the Reggae Boyz have participated in the CONCACAF Gold Cup where they performed fairly well.

Even though the Reggae Boyz were eliminated by the United States of America in the quarter-finals, the team still had a decent run in the tournament.

Bobby Reid, who plays as a forward, was named the awardee of the 2021 Gold Cup ‘Goal of the tournament’ award, after making a technical and powerful strike in the 26’ against Suriname.

Unfortunately, the Reggae Boyz are not going to have access to their recently recruited Michail Antonio, Kemar Roofe or Kevin Stewart. In addition, Leon Bailey who is currently nursing an injury is unlikely to play in this World Cup qualifier match.

The experienced Mexican team will pose a substantial threat to Jamaica’s qualification.

Even though the Mexican’s failed to retake the title in the CONCACAF Gold Cup due to their defeat against the Americans, their track record in the World Cup qualifying stage is almost perfect.

According to Bolavip, team members who did not play in the Gold Cup, like goalkeeper Guillermo Ochoa, will be returning for the qualifier matches. He is considered one the best Mexico has ever produced.

One major advantage the Mexicans have over the Jamaicans is their ability to play as a team.

Their ability to launch and follow through seamlessly on attacks gives this team a good upper hand against the Jamaicans, who seemingly lack that expertise.

Will Jamaica finally qualify for the World Cup after a 23 year drought?