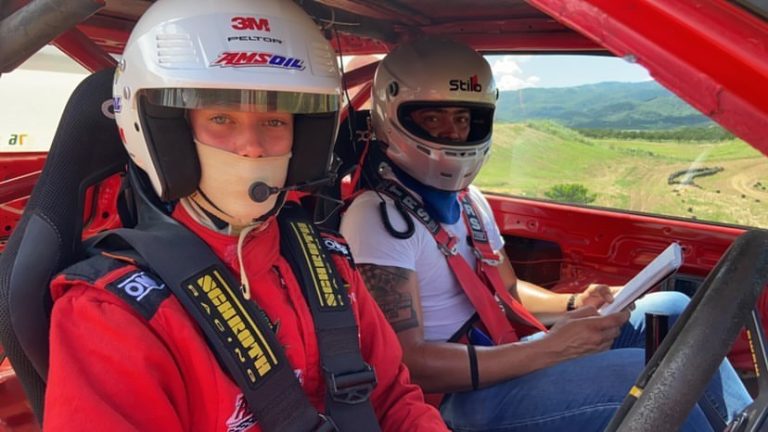 Welcome to the impressive life of Tommi Gore

Whether you are an athlete, a musician or an artiste, chances are that your life is not boring. These individuals  always seek the next huge moment, the next headline, the next trick or stunt to shock the crowd.

Living a fast life, the son of Doug ‘Hollywood’ Gore, Tommi Gore is following succinctly in his father’s footsteps. He started at the age of 5 racing go-karts and is now known as the only non-Bajan to win multiple races in Barbados. He also boasts the title as the youngest class winner at a Driver’s RallySport Club (DRC) sprint event, a clear sign that Tommi is striving to build his own name and brand.

Tommi currently drives a EK4 Honda Civic with a B18c running in the MP2 class at the Dover Raceway. He intends to use this vehicle to win the championship this year.  In the JA2 class he will compete alongside his uncle, Matthew Gore running the 1988 Toyota FX Corolla which has a 1600 20 valve engine.

Through sacrifice and dedication Tommi has already begun to achieve his goals on the track.  Self-discipline is another attribute Tommi developed from an early stage to ensure he was always working at his best.

He stated, “The real key to it all is self discipline and through sticking to your workout schedule and trying to be the best you can everyday, surrounding yourself with people who encourage you and believe in you.”

He further stated that, “teamwork in itself can make or break your performance in a meet, so for sure working well with your peers is one of the keys to being successful.” 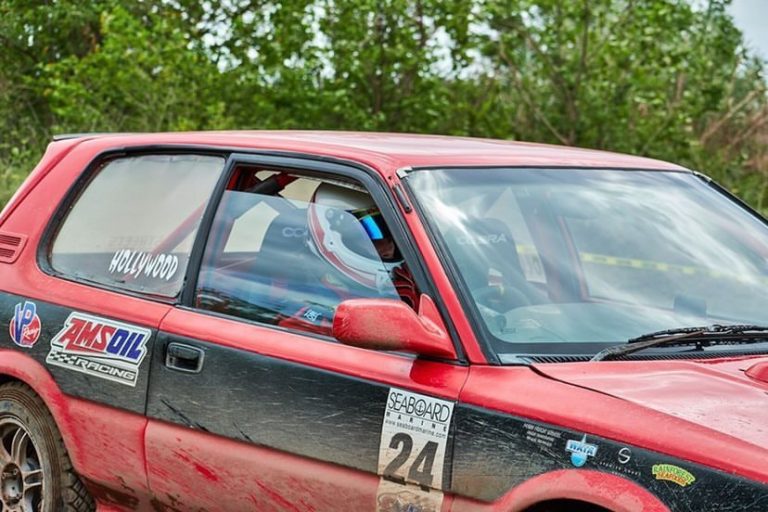 An athlete’s ability to compete and continuously win is determined by their physical strength and mental health. To achieve this, Tommi engages in a training programme similar to that of a professional racer.

Tommi stated, “Last September I really stepped it up trying to workout at least 4 times a week and since then I’ve put on weight and felt the best I have ever. This has given me more confidence and has helped me to push forward in other areas of my personal life.”

Tommi reminisced, “Racing is a mental toughness sport. You also have to be physically fit to stay fast and consistent throughout the duration of the races, but the mental toughness to bounce back after an accident is what will win you races and championships in the long run.”

Tommi’s action packed life is evidenced by his involvement in car racing, skeet and bird shooting and being able to enjoy bike and quad riding. Hanging out with family and friends is also important to him.

Tommi stated that there are other things in the works for 2021 and beyond. He remains optimistic that racing will resume this year and is grateful for his fans and sponsors alike who allow him to continue living his dream as a successful race car driver.