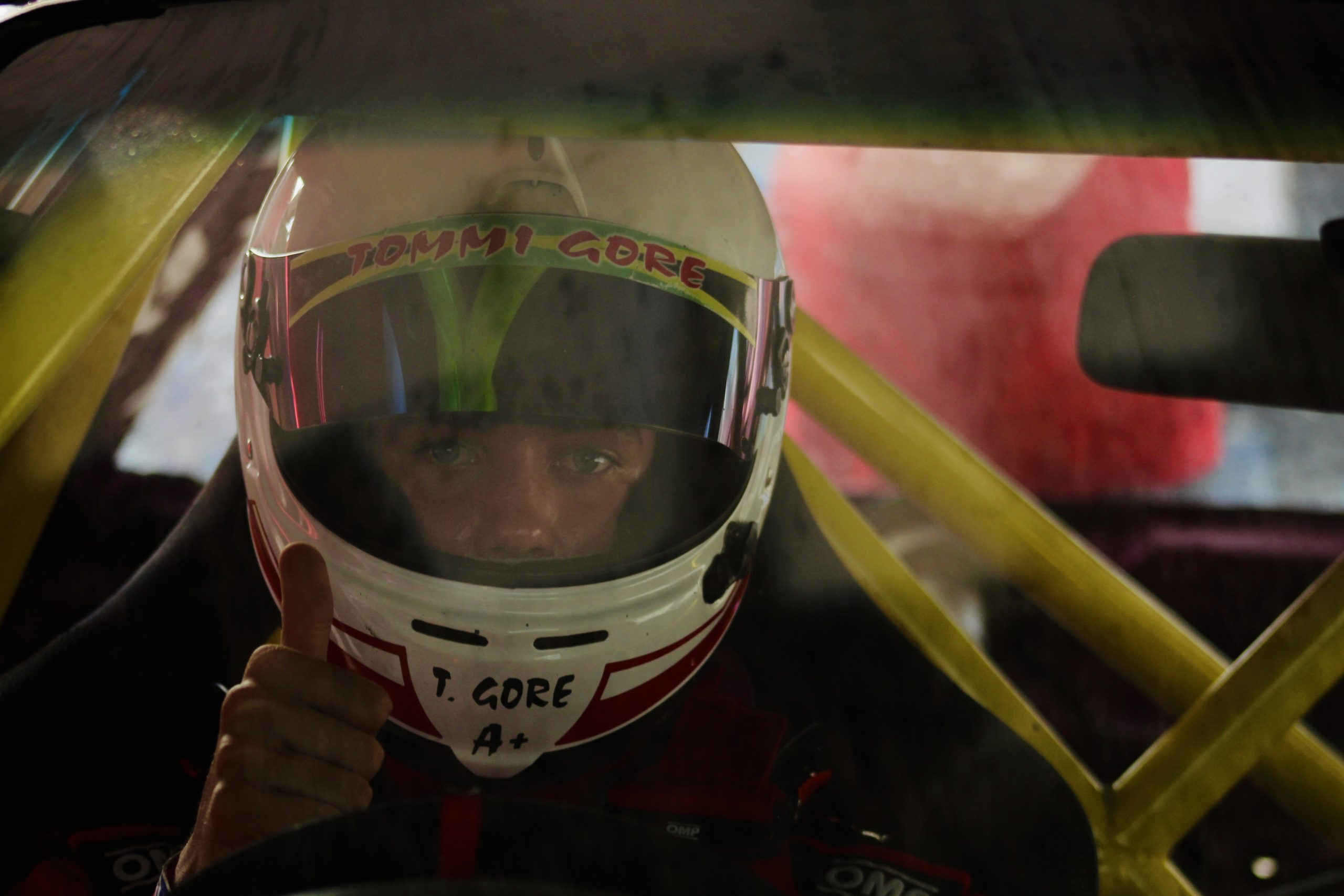 Only the best race car drivers are able to manipulate a bad situation and make the most out of it.

Imagine having your car suffer a mechanical issue mid-race which leaves you racing a car that you have minimal experience driving.

Even if you don’t believe it, all of this unfolded before Tommi at Dover ‘Fast & Furious’.

“I wanted to set my qualifying personal best (PB) and win 2/3 of the races for the day, but obviously that changed as the day progressed.”

The car after showing no mechanical issues before qualification had to be retired for the rest of the day after the left rim broke.

“The front left rim broke on entry to corner 4, or more widely known as Pinkey’s Bluff. After the rim broke I lost nearly all steering causing the car to run into the tyre wall. Luckily there was no major damages. Since then we have bought the parts and the car is nearly race ready again for October,” he said. 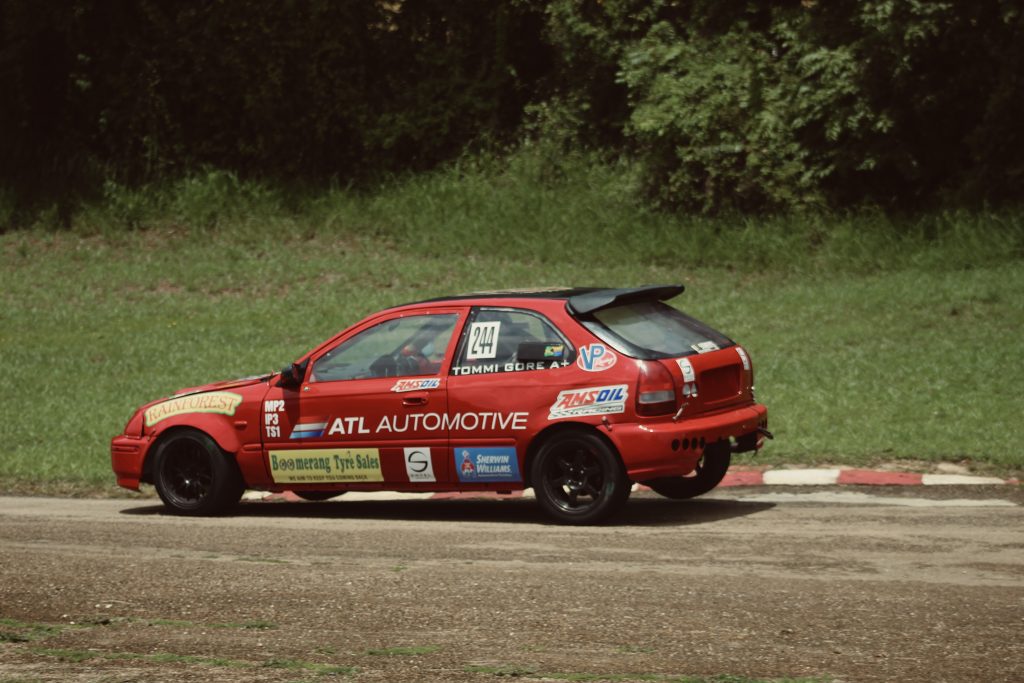 With his goals now out the window, many would consider the day a failure but Tommi said, no.

Instead, he levelled up.

Tommi had access to his Grandfather’s car, a silver Honda EG Civic, which he raced for the rest of the day.

“It has a similar set up to my own car, apart from the seat and steering wheel.”

“However, the car has less torque which could be seen on the exits of the corners, and we also had to make setup changes throughout the day to tailor the car to my liking. I was nervous before the start of the first race as I had only ever driven 1 lap in that car on track. But in that same breath I was relieved to not lose a full day of points for an issue out of my control.”

Although his plans were derailed, the fighter in him acceded the fear of what many would consider a defeat.

With that said, he placed 2nd place in two races, he won race 2 and he ended the day with the most points gained in the MP2 Class.

Tommi says it is possible that fans could see him in a new car at Dover come next year.

“It is definitely a possibility; we will have to see how the stars align come the end of the year,” he said.

An upgrade in Rally is also possible, but remains dependent on the sale of the Corolla.

In an Instagram story, Tommi teased fans posting a car he has not been seen in before.

He explained that the car was from a student design competition organised by Society of Automative Engineers (SAE) International.

“They were looking for a driver and we went through the tryout process. I’m now one of two for the team and will be working heavily with the vehicle dynamics team on how we are developing this years chassis PM23,” he explained. 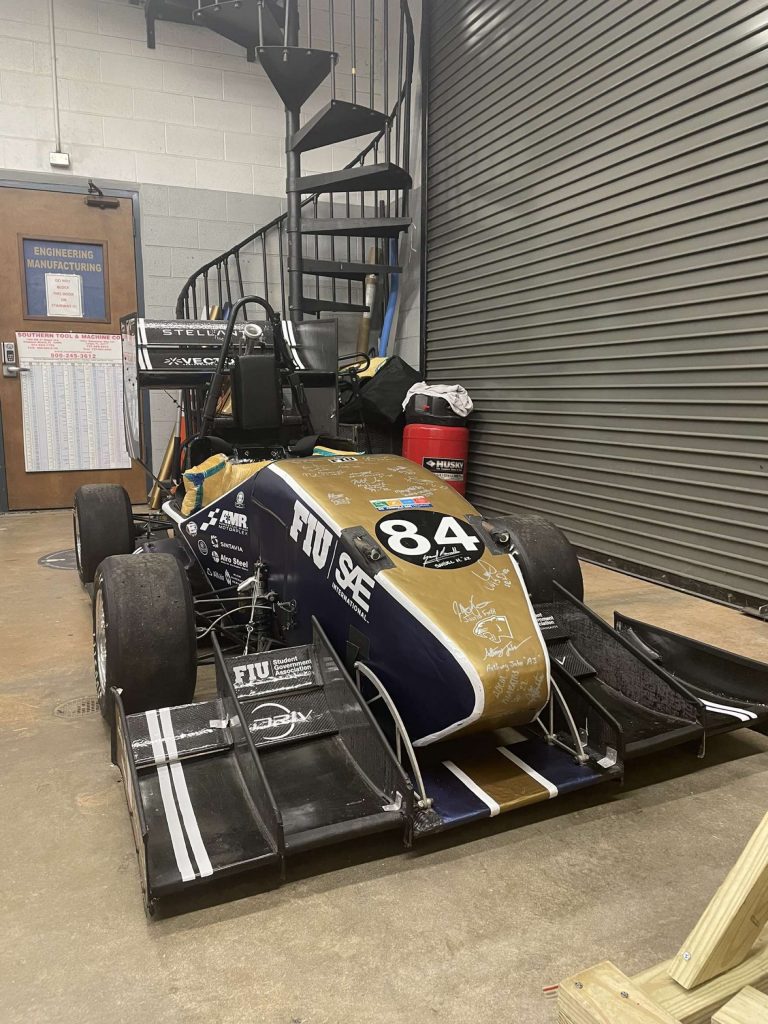 As a professional, having the ability to persevere is critical in pursuing your goals. Many people throw in the towel not knowing that their breakthrough was near.

Tommi is convinced that perseverance is critical for your development. He knows this because it has helped him to reach where he is now.

“Definitely, I’d say that I’ve experienced this in karting many times. Majority of them are where I’ve gotten a bad start and fallen down the grid but told myself to not give up and give it my all to eventually come back and win the race in the closing laps.

“Those years taught me to never give up no matter the circumstances.”