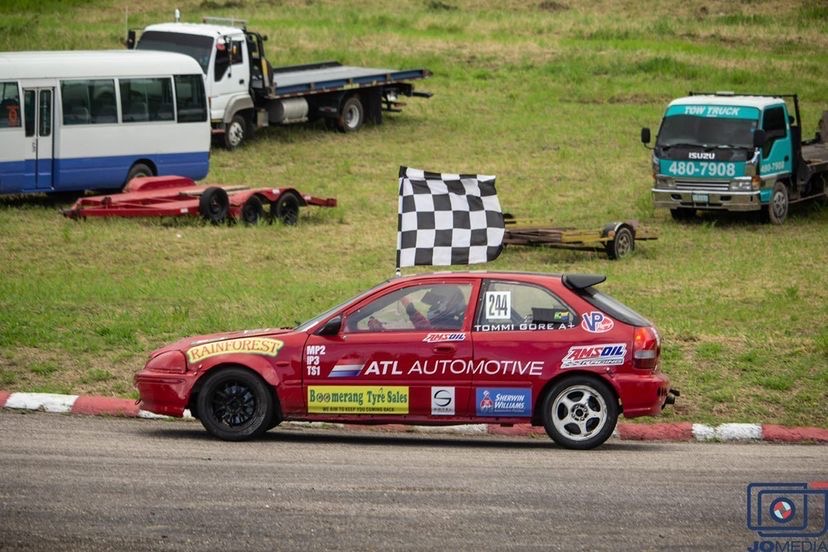 New Car on the Horizon

Tommi Gore, son of racing legend Doug ‘Hollywood’ Gore, races with both precision and skill. Continuing the Gore tradition of excellence, Tommi revels in his recent victories at the Dover Race Track (Easter Meet) and the DRC Rally Sprint held in Clarendon this past weekend.

Easter weekend was special for Tommi. Racing the Honda EK Civic in the Modified Production Class 2, he dominated the track to finish 1st in the second (2nd) and third (3rd) races.

The first race of the day ended with Tommi finishing in 2nd place. Although this result could be subjectively assessed, Tommi was satisfied with the result.

He explained, “In the first race the two guys ahead of me were driving very aggressive with one another. I feel that I could’ve engaged in the battle quite easily and possibly benefitted, but I decided to hang back and let things unfold.”

He added, “The day had just started so I decided to not be too aggressive from the onset as I hoped I could then capitalize in the races that followed.”

This level of analysis represents Tommi’s ability to problem-solve in high pressure situations.

His decision not to engage could be regarded as unpopular, but in the end it paid off because he finished the race in 2nd place.

The most iconic moment of the event happened just after Tommi took the win in the 2nd race of the Modified Production Class 2.

If you missed this moment let us try to re-live it. After Tommi crossed the finish line he waved a chequered flag in front of the stands where the crowd erupted in cheers for the young yet formidable talent.

Tommi expressed to Outsteppe that that moment was one of the greatest moments he has ever experienced. 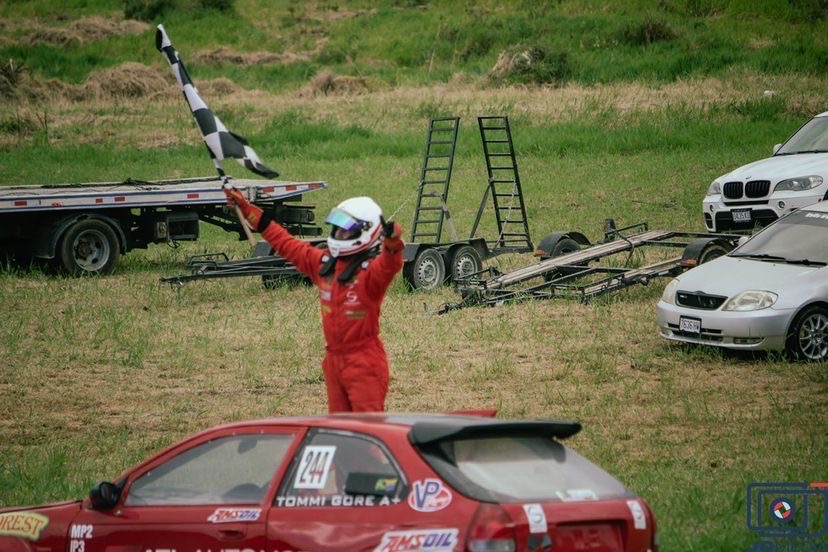 For the July 3rd meet Tommi says that he will be racing the Honda Civic, but left the possibility open that his fans could see him racing a new car come Easter 2023.

The Drivers’ RallySport Club (DRC) is the organiser of rallysport events islandwide. It was held in Lionel Town, Clarendon on May 15, 2022. Tommi raced the Corolla FX at this event on a primarily dirt surface.

Although this was only his 2nd official event on dirt, there was hardly any sign of inexperience because Tommi won the JA2 Class and was awarded as the fastest overall 2wd. This he says was a ‘good way to kick off the year’.

Tommi, pleased with his DRC Rally performance, is aiming to compete with the same level of skill and expertise in the upcoming events.

He said, “Honestly, I think I drove quite well at this past event, if I can drive at that same level again I feel that I will definitely be at the top come the next event.”

Tommi explained that he prefers to drive on dirt because it is more fun than circuit racing, but he made sure to mention that nothing compares to the tension and anticipation involved in circuit racing. 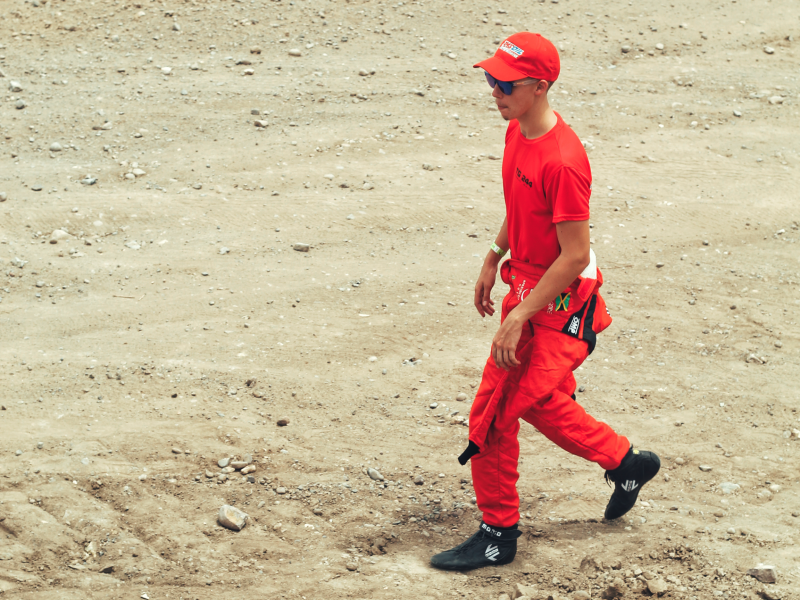 NEW ‘RALLY’ CAR ON THE HORIZON

Just recently, Tommi announced the sale of his Corolla FX. 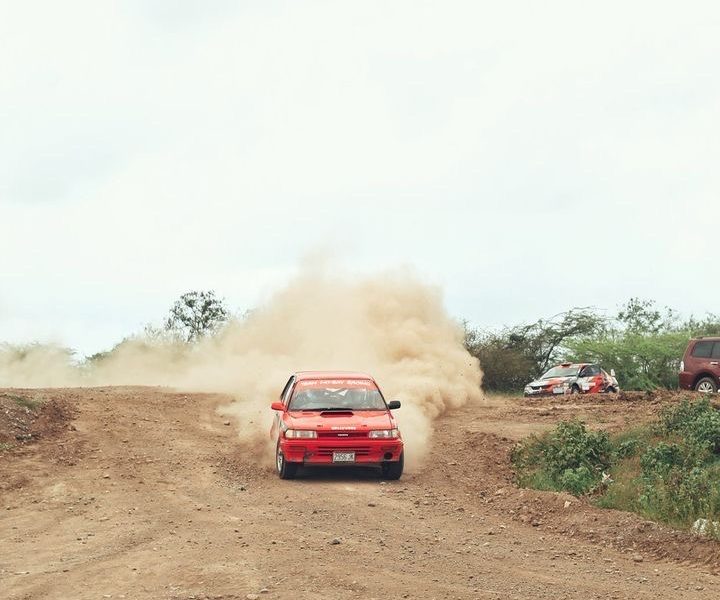 When asked the reason behind this decision, he explained that he plans on upgrading and possibly moving onto a higher class on the dirt later this year.

Although the car is important, the car will not win without a great driver. With that said, Tommi continues to prove that he is a great driver and it shows the value he brings to motorsports.