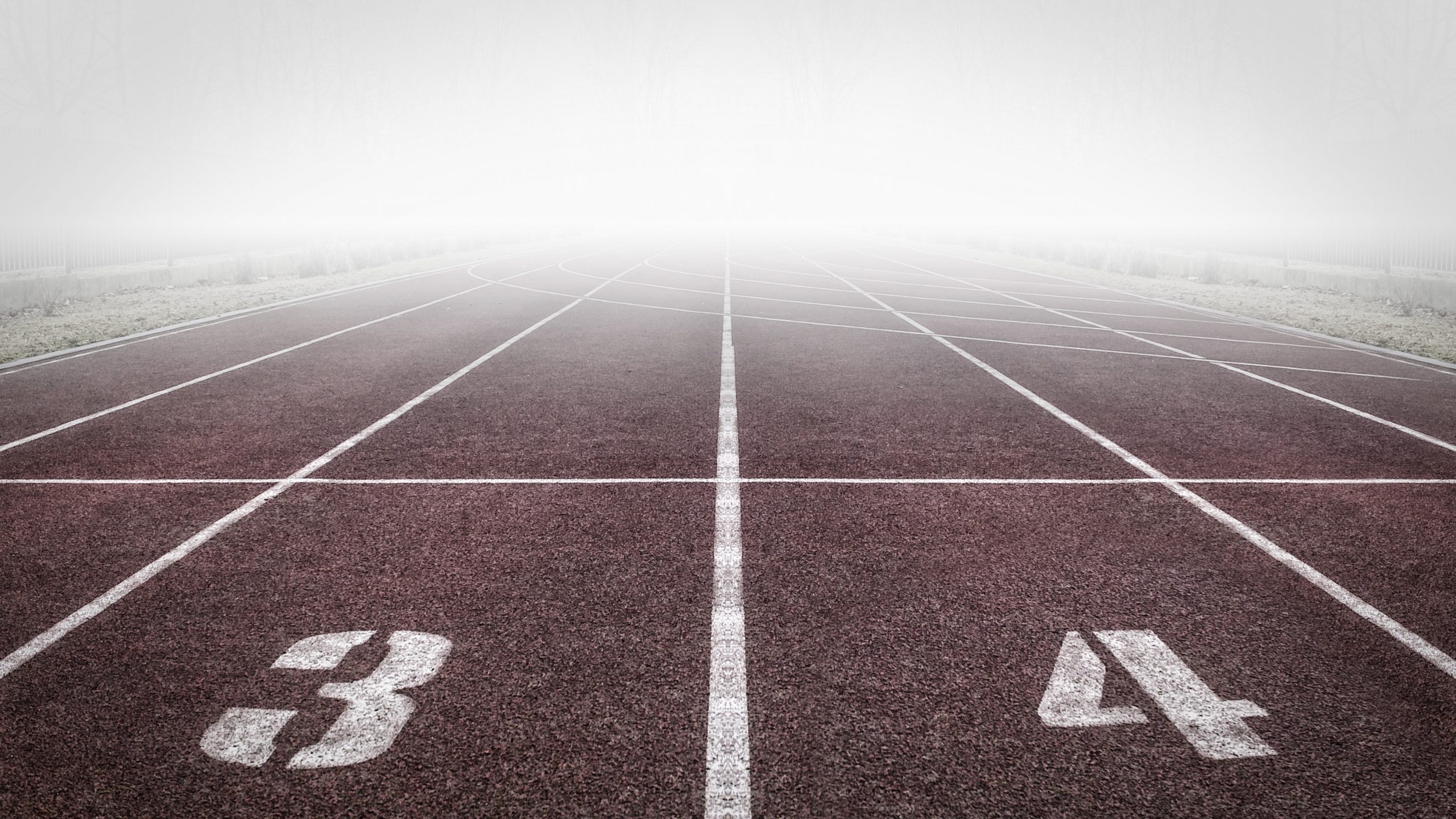 For those who watched the Tokyo 2020 Olympic games know that it was held under unprecedented conditions.

With Covid-19 raging in Japan, the population of Japan urged the government to cancel the games.

With that call ignored, the opening ceremony commenced on July 23, 2021 with the legendary tennis player, Naomi Osaka, lighting the Olympic cauldron.

Most decorated American Female in Athletics

Allyson Felix who is known for her incredible performance in the 200m sprint and who later in her career shifted to running 400m, achieved the title ‘most decorated U.S track athlete ever.’

According to Harpersbazaar, Allyson won both her 10thand 11th Olympic medal after running the 400m and 4x400m relay. This accomplishment means she has passed the American Carl Lewis who has a total of 10 Olympic medals.

Jason Kenny won his 7thgold medal at the Olympics in Tokyo, making him Great Britain’s most decorated Olympian with 9 medals in total. This is one more medal than Sir Bradley Wiggins who has a total of 8 medals.

Naomi Osaka, the current world number 2 in tennis, left the Olympics without a medal after losing in the 3rdround to Marketa Vondrousova.

Novak Djokovic who was aiming for the Golden Slam, which involves winning all 4 Grand Slam titles and the Olympic title, will not be able to achieve that goal this time around after losing to Alexander Zverev.

The Jamaican Shereka Jackson who ran brilliantly in the 100m to secure the clean sweep for Jamaica in the 100m finals, lost her 200m heat qualification which prevented Jamaica from dominating the podium in a second event.

Karsten Warholm set a new world record in the 400m hurdles. He ran 45.94s. This is the first time anyone has ever ran below 46 seconds in the event. He held the previous record of 46.70 seconds.

Not only did Elaine Thompson-Hera claim the fastest woman alive title in the 100m, but she also defended her 200m Olympic title making her the only woman to ever accomplish winning gold at consecutive Olympic games.

Ryan Crouser the current World record and Olympic record holder came determined to make sure no one can challenge his records in the near future. Ryan, during the competition, broke his Olympic record 3 times.

According to USA Today, he is the first American to win consecutive Olympic gold medals in the event since 1952, when Parry O’Brien achieved same in 1952 and 1956.