The Pocket-Rocket Shelly-Ann Fraser-Pryce once again illustrated at Jamaica’s national stadium that she is capable of taking home the gold at the Olympics this Summer in Tokyo.

Known to have a rocket start, she flew out of the blocks, picking up speed, she sprinted to the finish line. Only a supervening event would have resulted in her losing the race. By about the 50m mark it was clear that she would win, crossing the line in a blistering 10.71 seconds, in the process booking her ticket to the Tokyo Olympics to represent Jamaica.

Shelly is currently the world leader and is the fastest living female athlete. She ran 10.63s last month at the Olympic Destiny meet. 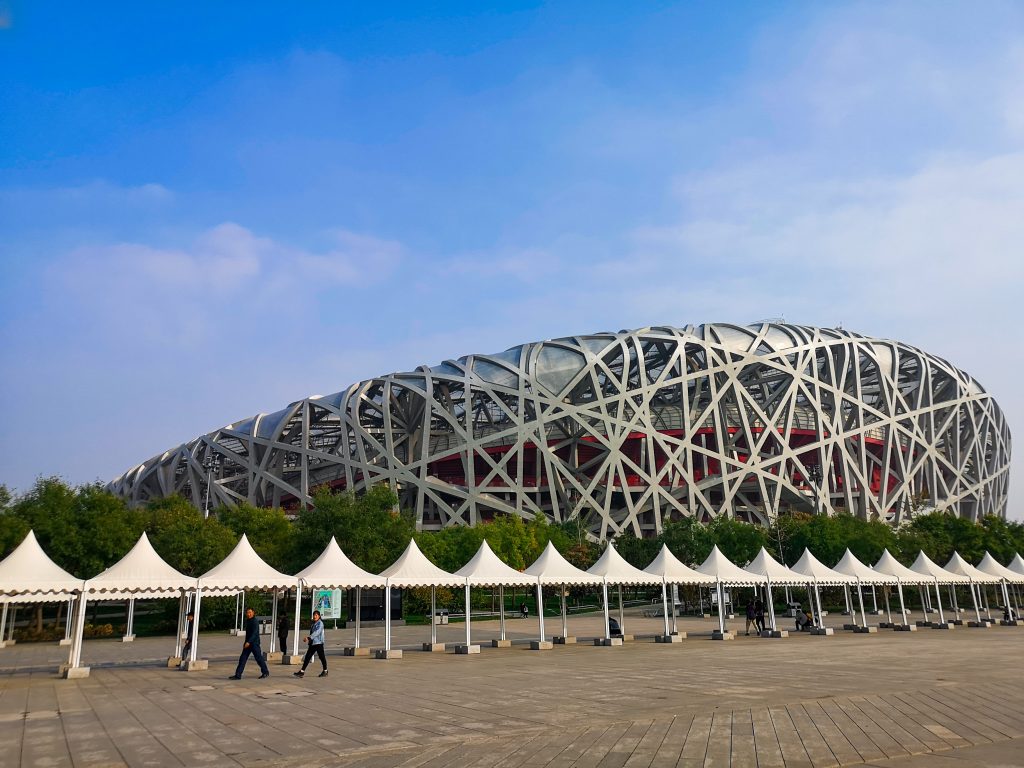 The only other person to have run a faster time than Shelly was Florence Griffith-Joyner, sprinting the 100m in 10.49s.

American sprinter Sha’Carri Richardson previously held the world leading time of 10.72s set earlier this season. She is believed to have the potential to break the Jamaican stronghold over the 100m female event.

However, after Shelly’s performance of 10.63 seconds, it has left the American’s once again nervous as to whether they can actually put up a fight with the Jamaicans.

Sha’Carri also needs to keep an eye on Shericka Jackson who ran the 100m semi-final in 10.77s and who later placed second in the finals of the Jamaican Olympic trials, running 10.82s.

Elaine Thompson-Hera placed 3rdin the finals of the Jamaican Olympic trials running 10.84s. This means that she will also be on her way to Tokyo to defend her Olympic title.

The grand potential wrapped in the women’s 100m event has the athletic world anxious for the result.

Will the American’s finally break through the Jamaican sprinting stronghold, or will Jamaica once again show the world who controls professional sprinting.

Thank you, thank you! Still pinching myself https://t.co/9it5FyWLLX