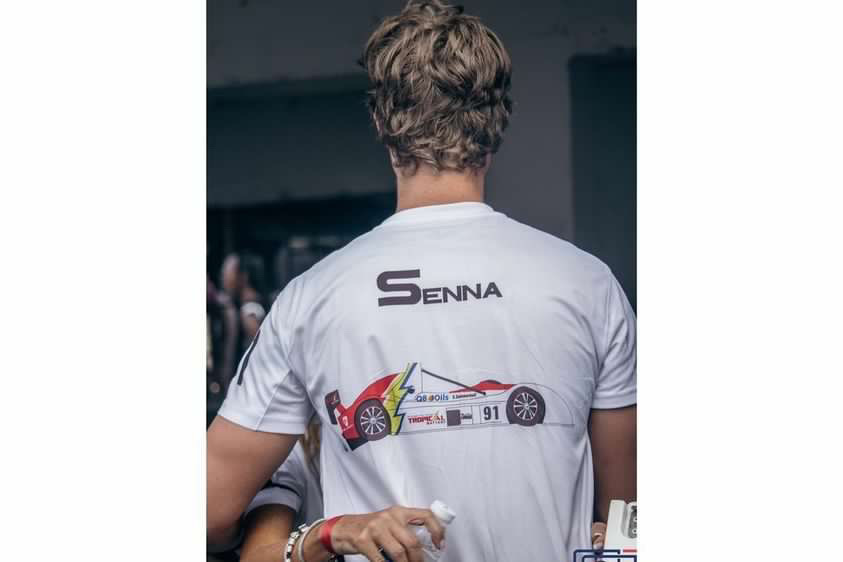 Having racing legend David Summerbell Jr. as his father and being named after professional racer, Ayrton Senna, there seemed to be no other choice for Senna Summerbell except to pursue a racing career. 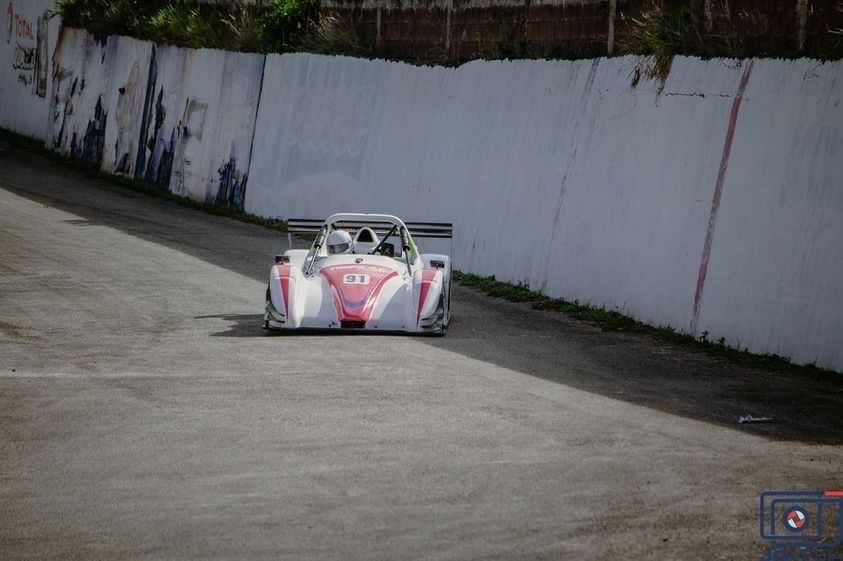 Senna did not begin his career racing cars, in fact, he began racing go-karts at the age of 6.

Now fully transitioned to racing cars, Senna competed in the Thunder Sport 2 class at Dover ‘Radical Invasion’. However, he expressed that the skills learned from karting were instrumental in his success at Dover.

“One thing I like about karting is the technique that you learn from it. Karting is the base to the best f1 drivers and when you drive a go-kart there are always things that you learn. The techniques learnt compare well with the way in which you can drive a race car and extract the most out of it,” he said.

Senna indicated that his proudest karting moment was finishing 5th at the Karting World Championship.

“To represent my country internationally really made me feel proud. To see our flag on top of the many massive countries with millions of drivers to choose from, really showed me “We Likkle but we Tallawah”,” Senna said.

Now, he mostly goes kart racing when he is preparing for racing events like Dover. At these practice sessions and at other karting events he races a ‘Tony Kart’. 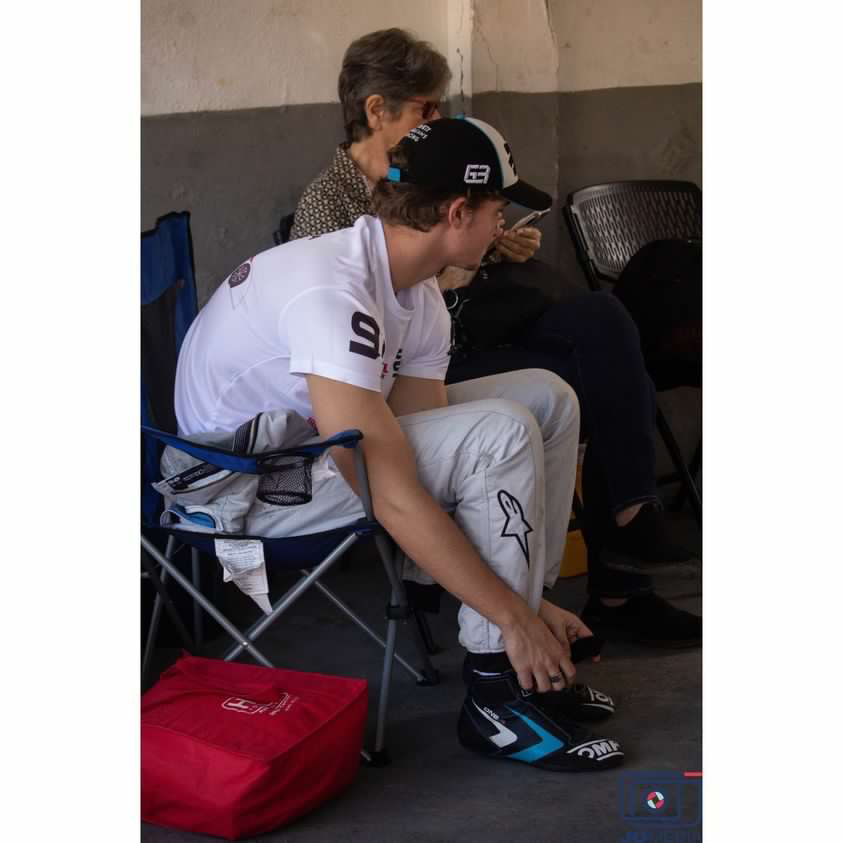 The 20-year-old Senna expressed resolute contentment with his performance at Dover.

“Was amazing, winning the TS2 class is where all the spotlight is and to win a race my dad has won in the past makes me proud.”

He continued, “There is no better feeling in this world that compares to winning a race in front of a massive crowd like Dover. It is a big accomplishment because there is a lot of work behind the scenes that nobody even realizes.”

For those who don’t know, Senna placed 1st in two races and 2nd in one race.

“I think it is fair to say my car was the underdog car to bet on. However, with this remarkable crowd cheering me on, it allowed me to put my head down forget the problems the car had and to drive the soul out of the car. This is what had contributed to my success on the track,” he stated.

In preparation for this weekends Dover ‘Clash of the Titans’, the car was taken to Dover for a testing session.

“We made many changes to the car and hopefully the car will be even faster than last time,” he expressed.

To remain competitive, Senna says that he tries to focus on his goals and to remain as active as possible.

“Racing is a sport that there is no room for error, and everything has to be dialled in perfectly. In most sports it’s just the person that must be dialled in, but in racing it’s the person as well as the machine. I am constantly reading and learning more about the car and its capabilities, driving the sim and keeping in touch with my crew.”