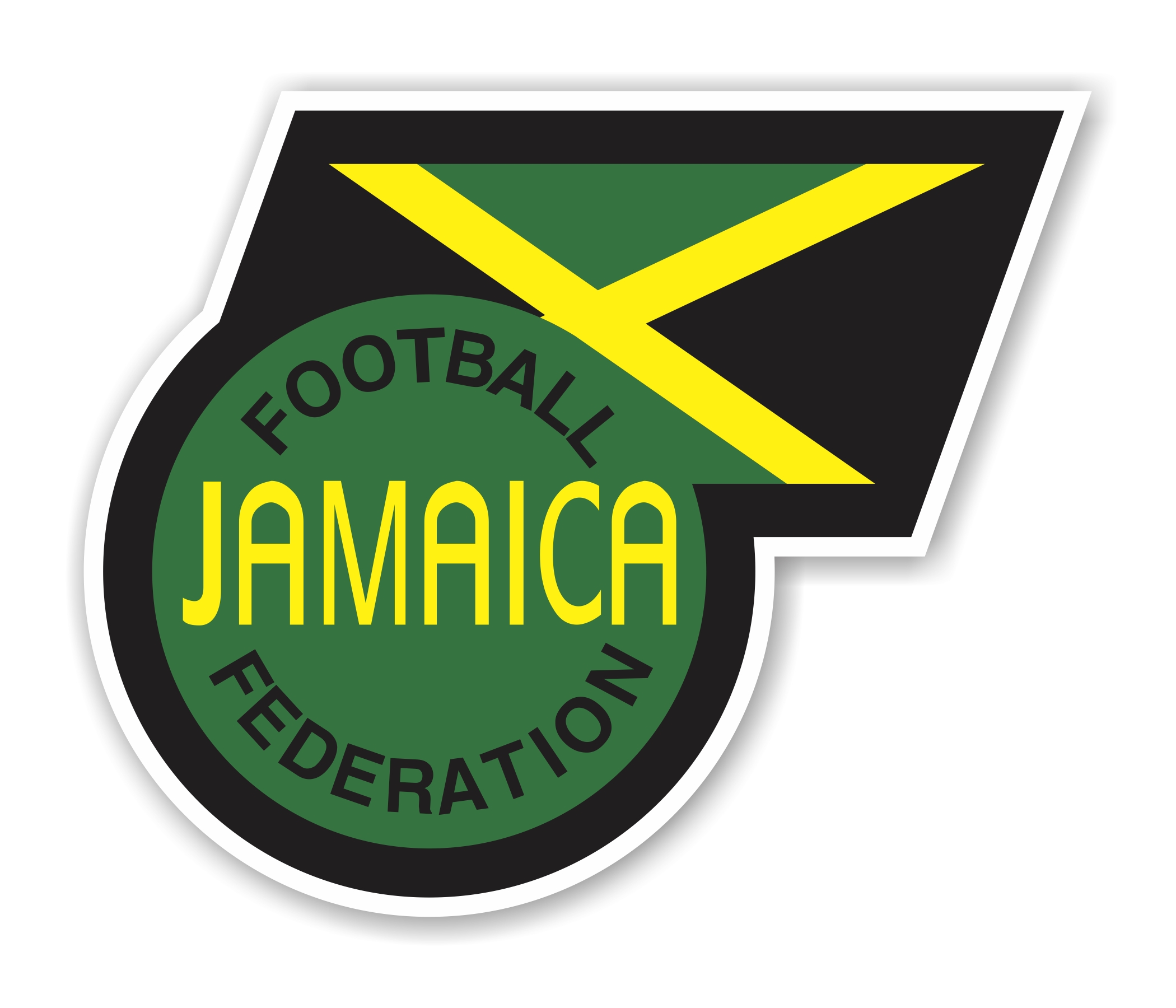 The last time Jamaica qualified for the World Cup was in the year 1998. The squad participated in Group H where they finished 3rd amassing 3 points. However, only the top 2 teams were given the ability to advance to the knockout round, resulting in Jamaica not advancing.

Since then Jamaica has not been able to qualify for the World Cup.

Now in 2021, the chances for Jamaica to qualify for Qatar seem possible due to the addition of a few English players to the squad.

Michail Antonio currently plays as a forward for West Ham United. He has scored 50 goals in the Premier League and has made 22 assists. Theodore Whitmore expects Michail to play the forward position for the Reggae Boyz in the match against Panama.

Roofe who plays as a centre-forward for the Rangers, has been summoned by Whitmore to play for the Jamaican national team. He will only be available to play against Panama which is expected to be hosted by Jamaica.

Due to Covid-19 protocols in the United Kingdom, Roofe may not be able to travel to Jamaica if the country is placed on the UK’s red list. Jamaica is currently on the amber list.

The 27-year-old who plays for Blackpool FC made it onto the Jamaican squad list. He plays as a defensive-midfielder for Blackpool and will be expected to assume a midfield position while playing for the Reggae Boyz. He is also only able to play in the match against Panama.

The other footballers who will only be available for the home match against Panama are: Ethan Pinnock, Wesley Harding, Liam Moore, Amari’i Bell, Ravel Morrison, Daniel Johnson, Bobby Reid and Leon Bailey.

Despite their presence or lack thereof, the squad from previous matches, evidently has a major pre-existing issue. This is their inability to play cohesively.

This lack of chemistry could stem from minimal practice matches and training together. Some members, such as Leon Bailey, play abroad for most of the year so when they come back from Europe the time they have to prepare for a match is nowhere near what is recommended to practice attacking formations and defensive techniques.

So even though the Reggae Boyz have access to world class players and they can now play the likes of Michail Antonio, Kemar Roofe and Kevin Stewart; if they do not get the time to practice with the team, it is possible that their addition may prove futile.

The players highlighted in black will be available to face Panama 🤩 pic.twitter.com/HITm1Hkk1s