Preparing to defend his French Open title later this year, Rafael Nadal was once again at the top of his game by winning the Rome Open 2021 championship. Facing tough competition from Novak Djokovic, Rafael won by 7-5, 1-6, 6-3. 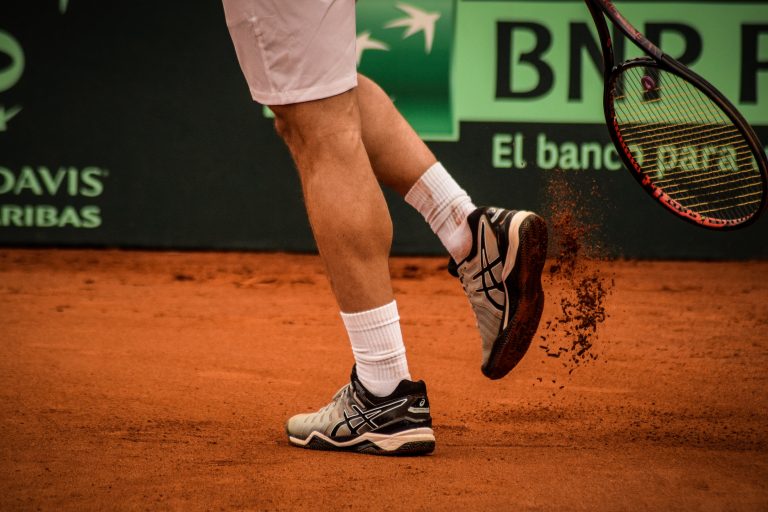 The Rome championship is not unfamiliar ground for Rafael. He is the 10-time victor of the Open tournament. Despite his persistent back injury which forced him to withdraw from the Australian Open and Rotterdam championship, he has finally gotten a grip on the injury. Showing the world once again the fortitude of Rafael.

The Foro Italico stadium represented the time by not being at full capacity. However, the paltry crowd was surely entertained by the quality tennis by Rafael and Novak.

In the first set, Novak Djokovic hit a very well placed drop shot onto Nadal’s side of the court, which got Nadal rolling all over the clay. However, it was not enough to startle Nadal. He caught the ball and sailed it right across the net passing Novak for a well deserved point.

In the second set, Novak forted a strong comeback. Winning the set with ease.

And in the final set after pulling away from a tied game (2-2), Nadal doubled down and closed out the set 6-3.

Nadal’s win today was a battle, but it was worth it. The more gruelling the battle is the more triumphant the victory and Nadal expressed that emotion when winning the final point.