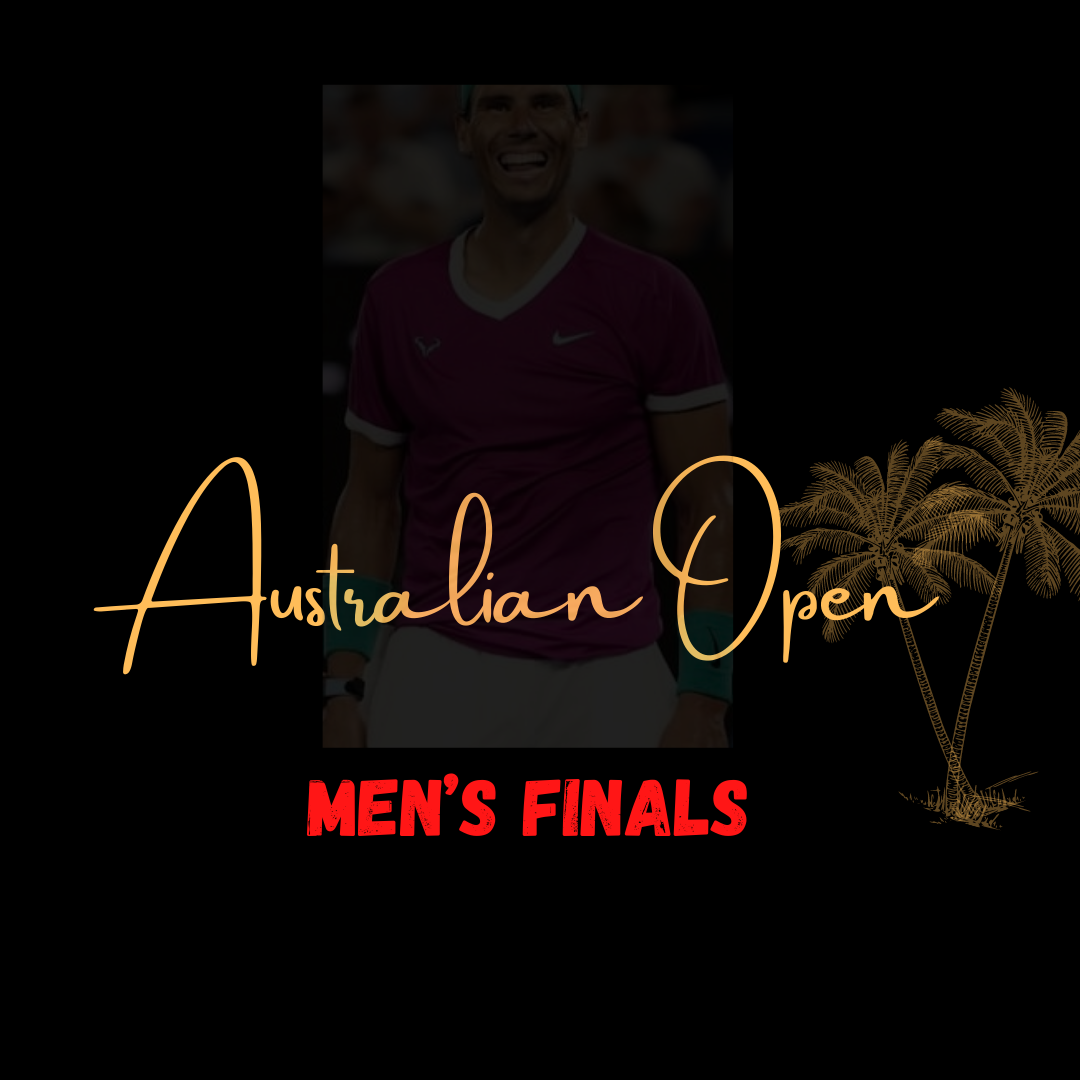 A 5-hour thriller is simply what it was.  Number 6 seed, Rafael Nadal, and the top seed of the tournament, Daniil Medvedev, struck roars and cheers from the Rod Laver crowd as they put on a tennis display like no other.

The Spaniard, Rafael Nadal, who has just returned from a pesky foot injury, made history Down Under by winning the championship for the first time since 2009. This victory, however, did not by any means come with ease. He fought relentlessly, tired but prevailed, to achieve what even he thought might have been a distant dream.

The game started with the Russian, Medvedev, showing true power and aptitude by pummelling winning shots court wide to secure critical points in each game. This led to Medvedev taking the first set 2-6.

It was a heart stopper, Medvedev clinched the second set right out of Nadal’s grip, 6-7. Nadal was in desperate need of inspiration. Pushing well into the 3rd hour, Nadal found that inspiration, upped his level of play and delivered a beautiful serve, forehand shot combo to claim the third set, 6-4. The start of Nadal’s sensational comeback.

What it means to @RafaelNadal 💪#AusOpen • #AO2022 pic.twitter.com/FcIVPLMcFe

Medvedev and Nadal enchanted the crowd. They played top tier tennis on every single point, but in the 4th set Nadal simply played better. Again, Nadal swept the set 6-4 to tie the match at 2 sets each. Now, more than ever, every single point could determine the outcome.

Medvedev, quickly took charge, claiming the first game. Then the set was tied at 2 games each. Nadal, winning the advantage, returned a down the line shot from Medvedev, with an equally impressive down the line return to break the tie.

The final point, was spectacular. After a power serve by Nadal and a direct return by Medvedev, Nadal was able to open the play by hitting the ball cross court, to which, Medvedev responded with another direct return to Nadal. Clearly in control, Nadal sliced the ball leaving the Russian without any options. This resulted in him hitting the ball into the net.

With the final score, 2-6, 6-7, 6-4, 6-4, 7-5, Nadal released the racket from his grip, grinning from ear to ear. In front of the ecstatic crowd, the Spaniard pumped his fist into the air, signalling victory.

Grand Slam title number 21. It is crazy to think about. The only man in the world to achieve what he has just did. He has broken the 20 title tie between himself, Roger Federer and Novak Djokovic to become the most decorated grand slam winner in history.

Now, the tennis world waits to see if the King of Clay will make his return to the French Open this year.