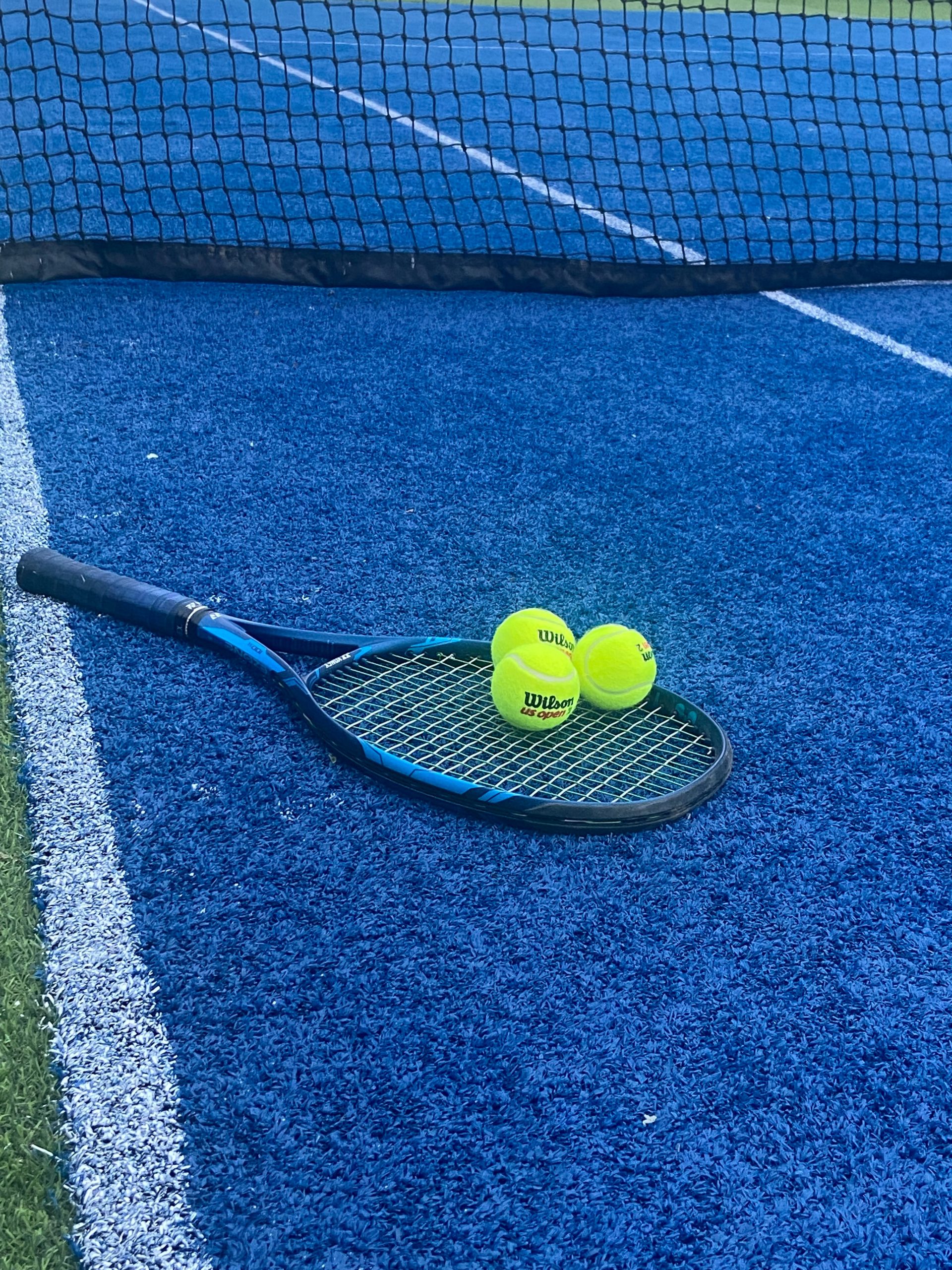 Things are heating up down under as the year’s opening slam moves into Week 2 after the conclusion of the 3rd round on Saturday. The tennis world has been entertained to some scintillating play during the first week, but now it is time for the remaining players to come to the fore. Here is a recap of the major results from 3rd round action at the Australian Open:

🇬🇷 @steftsitsipas defeats Benoit Paire to advance to the fourth round! #AusOpen • #AO2022

Defending Champion Eliminated Down Under

The biggest shock of the 3rd round was in the women’s draw as defending champion Naomi Osaka was dumped out of the competition by the 20-year old Amanda Anisimova. The American youngster came from a set down and even saved two match points in the deciding set to defeat the No. 13 seed Osaka 4-6, 6-3, 7-6. This was Anisimova’s biggest victory of her short career, after just getting past Olympic champion Belinda Bencic in the previous round.

For the 4-time major champion Osaka, this is the 4th time she is failing to defend her grand slam title. Her most recent title defence at last year’s US Open ended in similar fashion to the Anisimova loss on Friday. On that occasion, the Japanese lost to the eventual runner-up for the Flushing Meadows event, Canadian phenom Leylah Fernandez.

As a result of Osaka’s surprising exit, the highly anticipated 4th round clash with Ashleigh Barty will not come to fruition. The World No. 1 Australian held her end of the bargain, taking out No. 30 seed Camila Giorgi 6-2, 6-3 to comfortably advance to Week 2. Barty has only dropped 8 games so far at the Australian major and it will be a tough ask for Osaka’s conqueror, Anisimova, to claim another upset against the title favourite.

Rafael Nadal rolls into the second week of the Australian Open continuing his quest to achieve a record 21 grand slam titles by the end of the event. The No. 6 seed looks like he is getting back to his best after defeating the Russian Karen Khachanov in their 3rd round matchup. A third set slip up uncovered what was thought to be a lack of energy in the Spaniard, but Nadal adjusted, managing to regain full control of the last set. He quashed the powerful strikes of the No. 28 seed Khachanov to secure a 6-3, 6-2, 3-6, 6-1 victory.

The 35-year old Spaniard will next face Frenchman Adrian Mannarino, who has been surprising everyone in Australia with his entertaining, unorthodox play. The former World No. 22 knocked off 18th seed Aslan Karatsev 7-6, 6-7, 7-5, 6-4 in over 4 hours to book his place in the 4th round. This win came after Mannarino eliminated Polish seed Hubert Hurkacz in the previous round.

Also advancing to the next round is the Olympic champion Alexander Zverev who took care of business against Moldovan qualifier Radu Albot. The 3rd seed German progresses to a tough 4th round encounter with the Canadian Denis Shapovalov who defeated Reilly Opelka in four sets. Victories in the 4th round on Sunday for Nadal and Zverev will set up their titanic quarterfinal clash.

The world No.6 wins five games in a row to take the third set against Marin Cilic, 6-3.#AO2022 • #AusOpen pic.twitter.com/b8PoTMi6ji

The most recent major champion, the Russian Daniil Medvedev, continues his journey towards a 2nd grand slam title after his 3rd round success on Saturday. The World No. 2 dispatched of Dutchman Botic van de Zandschulp in straight sets to progress to the 4th round, where he will face the huge serves of the American Maxime Cressy.

Also advancing is 2014 US Open champion, Marin Čilić, who seems to be playing his best tennis in Australia. The No. 27 seed pulled off a 3rd round upset to send home Russian 5th seed Andrey Rublev after a 7-5, 7-6, 3-6, 6-3 victory. Čilić will next meet the in-form No. 9 seed Felix Auger-Aliassime on Monday.

Meanwhile, the women’s draw also saw a few former grand slam winners progressing to Week 2 of the year’s opening major. No. 14 seed and 2-time major champion Simona Halep has been on fire at Melbourne Park, advancing to the next round after a 6-2, 6-1 victory over Danka Kovinić. Halep, who has not dropped a set so far, will meet the veteran Alizé Cornet in the next round.

2-time Australian Open champion Victoria Azarenka is also contending for another major title as she has been playing some breath-taking tennis during Week 1. The 24th seed Azarenka made light work of Elina Svitolina to advance to a clash with the No. 4 seed Barbora Krejčíková.

Match of the Tournament Contender?

Action in the 3rd round of the men’s draw produced a possible match of the tournament contender when 7th seed Matteo Berrettini battled with rising talent Carlos Alcaraz. In what was described as ‘the battle of the forehands’, the two players put on an amazing display for 4 hours and 10 minutes, showing why they are both considered the future of tennis.

Berrettini, the senior of the two, won the first set comfortably, breaking Alcaraz three times to take the opener 6-2. The second set was more competitive, but after some time the 25-year old Italian claimed it in a tiebreak. All hope seemed lost for Alcaraz, who was looking to make it to Week 2 of a major for the second straight time. However, the No. 31 seed showed why he is one to watch, rallying back to take the third and fourth sets 6-4 and 6-2 respectively. Tying the match at two sets apiece.

There was no better way for a classic like this to end than a tiebreak and this is exactly what happened in the deciding fifth set. Only one could advance, and it was the higher ranked Berrettini who kept his cool to clinch the fifth set tiebreak 10-5. Alcaraz double-faulted on match point to hand the big Italian the victory; an unfortunate end to an amazing Australian Open match. Berrettini will now have to recover quickly from this marathon as he will face another Spaniard, Pablo Carreño Busta, in the next stage of the tournament.

The struggle for No. 2 seed Aryna Sabalenka continues, but she finds herself in the 4th round of the women’s draw after some gritty opening week performances. The powerful Belarusian had to comeback from a set down in the opening two rounds and it was no different in her 3rd round encounter against Czech player Markéta Vondroušová. Sabalenka grinded out a 4-6, 6-3, 6-1 victory against the No. 31 seed to move into Week 2 of the tournament.

Sabalenka, who is looking to claim her first ever major title, has struggled with her serve throughout Week 1. She has recorded 41 double-faults in her three matches so far. This will be a concern for the Belarusian heading into her possible matchups against fellow title contenders Iga Świątek, Simona Halep or Elise Mertens in the upcoming days. However, before then, Sabalenka will need to pull up her socks to face the challenge of the Estonian Kaia Kanepi in the 4th round.