Imagine being able to continuously break your own World Record. This concept is nothing new to Armand “Mondo” Duplantis, who has been able to break his indoor World Record 3 times already. 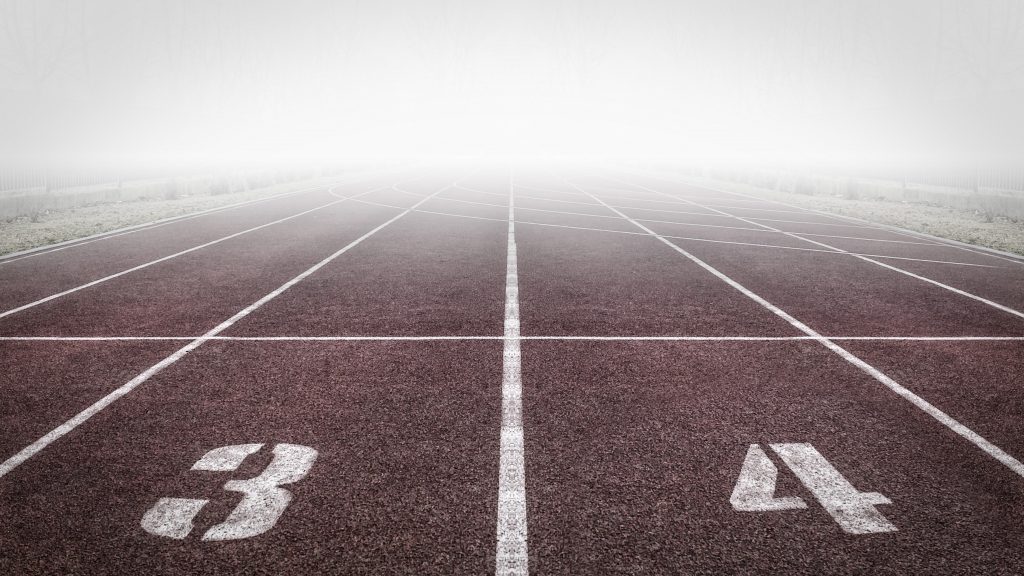 With or without the distinction, Mondo would still be the world record holder, because in the outdoor pole vault event he holds the ‘world’s best’ jump of 6.15m. This breaks Sergey Bubka’s outdoor height of 6.14m set in 1994.

Mondo, after setting the ‘indoor’ 6.17m world record in Poland, rose the bar to 6.18m a couple days later in Glasgow.

In Belgrade, Duplantis set a 6.19m world record in March 2022. However, the Olympic Champion did not stop there because a couple days later, at the World Indoor Championships (Belgrade), Mondo broke his 6.19m record raising it to 6.20m.