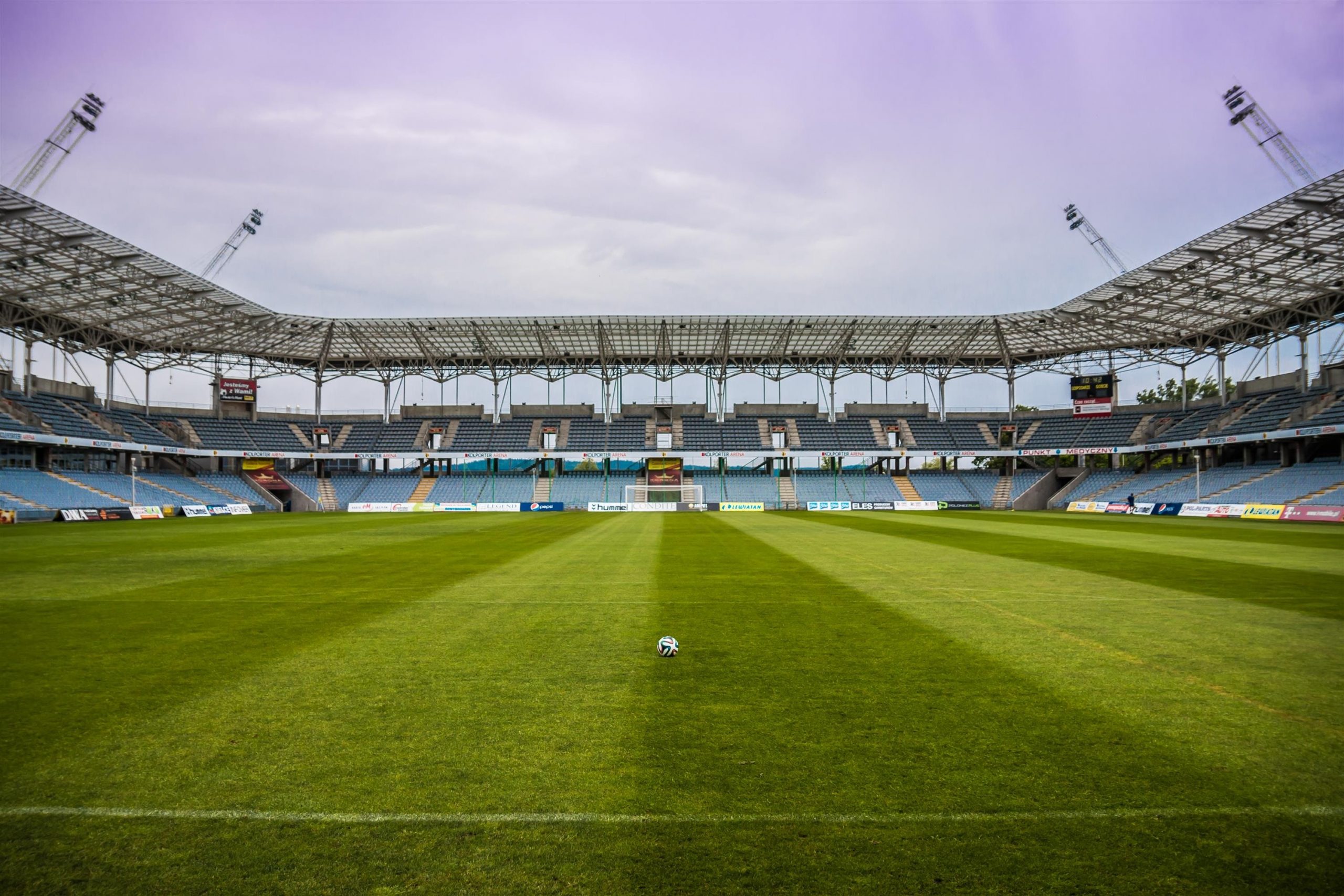 Real Madrid CF are “Champions of Europe” for a record 14th time after defeating English Premier League runner-up’s Liverpool FC 1-0 on Saturday in the 2021/22 Champions League Final held in Paris, France. The lone goal of the contest came from Brazilian winger Vinícius Júnior in the 59th minute to cap off one of the greatest campaigns by any team in Champions League history.

The well anticipated matchup between Madrid and Liverpool, was the 3rd encounter between the two teams in a European Cup final. Their last meeting came in the culminating game of the 2017/18 tournament in which Madrid won 3-1. With this in mind, the football world was expecting another classic between European club giants with plenty of goals and surprises.

However, one of the biggest shocks on the night was the late start to proceedings in the French capital. The game was delayed for over 30 minutes due to reported bottlenecks of fans outside the Stade de France, which added to the already high level of tension amongst the players and spectators alike.

This increased suspense seemed to have an effect on both sets of players when the game finally commenced as the first 15 minutes of play was cagey, tactical and almost at walking pace. Unquestionably, both teams had another gear to find, but the question was who would make the first move?

As many predicted, it was Jurgen Klopp’s team who started firing first and settled into their high tempo gameplay quicker. Liverpool’s talisman Mohammed Salah had the first big chance of the match, but his guided right-footed shot was saved by the Real Madrid keeper Thibaut Courtois who sharply got down low to his left.

The men from Merseyside grabbed control of the game at this point as Salah and his compatriot Sadio Mané, both had good opportunities to open the scoring withing a 10 minute period. However, Courtois was equal to the task on both occasions as the strikes by the Egyptian and Senegalese forwards went straight to the lanky Belgium No.1.

Real Madrid struggled to find their footing in the first half, especially the legendary pairing of Luka Modrić and Toni Kroos who failed to maintain possession in the middle of the park. Nevertheless, Carlo Ancelotti’s men were still in the game, and what this season has shown is that when given the opportunity, Los Blancos will grab it with both hands.

As a result, the biggest moment of the first half fell to French striker Karim Benzema who has been in scintillating form this year. Benzema was left unmarked by the Liverpool defence and was one on one with Allison in goal for Liverpool.

In a couple of seconds, Benzema both scuffed his lines and luckily recovered the ball from a ricochet to slot the Champions League Final ball pass the Brazilian goalkeeper. Unfortunately, the Madrid celebrations were short-lived as the linesman flagged for an offside during the play. A further lengthy VAR check confirmed Benzema offside, leaving the sides scoreless heading into the halftime break.

This disallowed goal seemed to give the 14-time champions confidence heading into the 2nd half, as their star players began to spread crisper passes across the Stade de France pitch. Liverpool continued to dominate possession throughout the first 10 minutes and surely a goal would soon be produced by their deadly frontline which had been outstanding all season long.

However, against the run of play, it was the Spanish champions who claimed the surprising and vital lead through two of their young starlets. Uruguayan player Federico Valverde, who never seems to run out of energy, made an amazing run down the right flank and fired a low cross into the Liverpool penalty area.

The brilliant pass evaded the Liverpool backline and found an unmarked Vinicius Júnior on the back post, who was kept onside by the foot of Englishman Trent Alexander-Arnold. The Brazilian forward easily guided the crossed ball into the back of the net to put his side in front.

The team from Anfield needed to respond in order to keep their hopes of a triple title season alive and to avoid a similar result to the 2017/18 final. Mo Salah had the bulk of their opportunities after the opening goal, however, on the night, his kryptonite seemed to be Thibaut Courtois. The Belgian keeper, in a man of the match performance, produced ridiculous save after save to keep Salah at bay.

In addition, the Real Madrid defence was also uncharacteristically solid for the most part as they kept the likes of Mané, Luis Díaz, Roberto Firmino and Diogo Jota quiet for the majority of the game.

Eventually, Jurgen Klopp’s side ran out of steam and when the final whistle was blown, the dreams of Liverpool fans across the world were crushed.

Undoubtedly, Real Madrid defied the odds in winning the 67th edition of the Champions League. The Spanish club showed their championship pedigree throughout the knockouts to comeback against the top heavy Paris Saint Germain, before taking out last season’s champions Chelsea FC, to then rise from the dead against the Premier League champions Manchester City, and now to defeat Liverpool in the final game.

It was the perfect end to another Champions League season of drama and extraordinary football. Without a doubt, it will be dreadful wait for the 2022/23 campaign to begin.