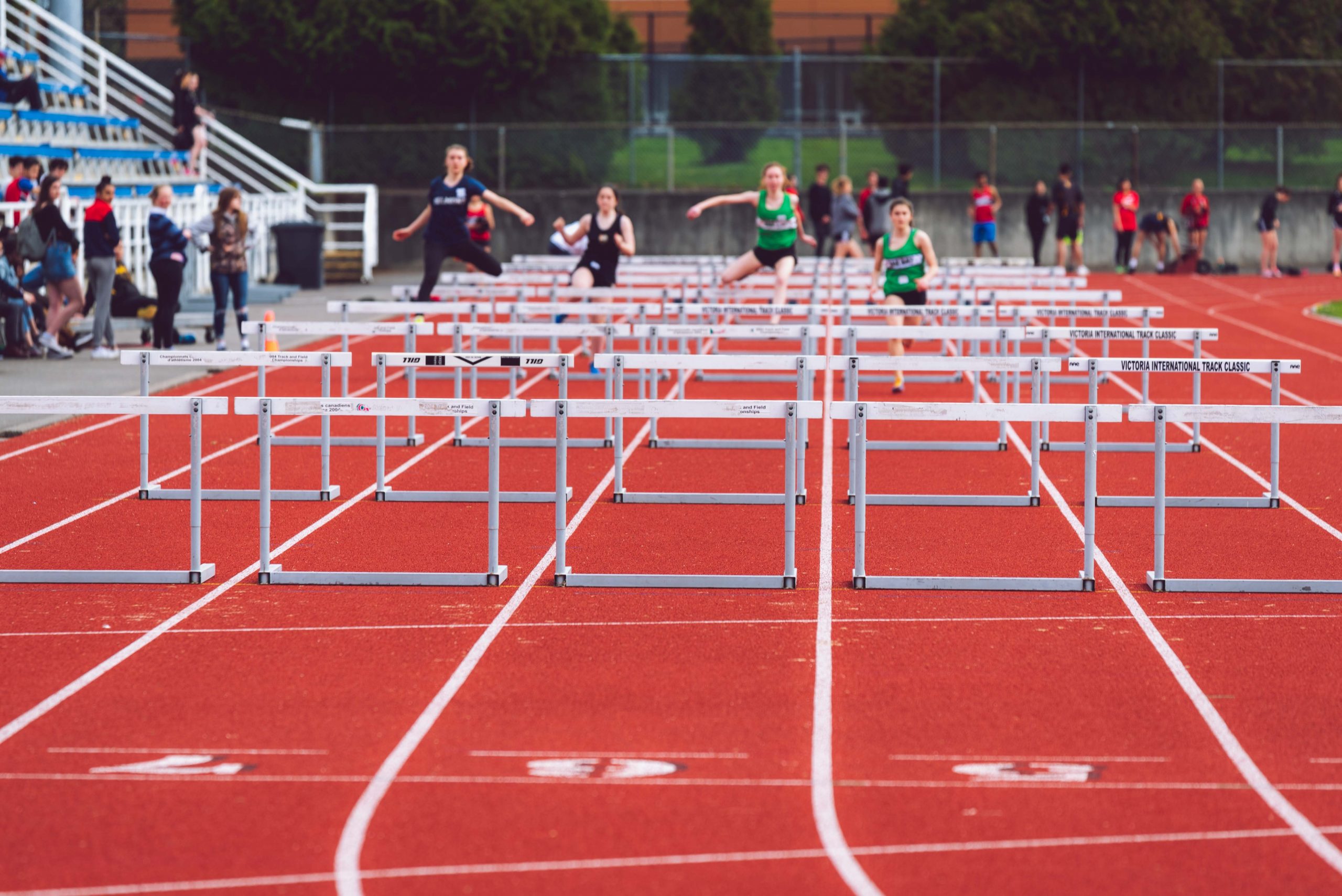 The Norwegian Karsten Warholm, will go down as an ‘Olympic Great’ after his historic performance in the 400m hurdles finals today.

Warholm became a favourite in the 400m hurdles after making his name a couple months ago by smashing Kevin Young’s 29-year-old world record. However, it was clear that he was not finished engraving his name in the history books as yet, because he ran a blistering 45.94 seconds to break his own record of 46.70s.

He is the first man to run a time below 46 seconds in the history of the sport.

Warholm started the race and within no time he was way ahead of the field. Only USA’s Rai Benjamin maintained any semblance of competition for him.

Warholm flew over every hurdle only stumbling slightly on one which could have cost him the race and the record, but it did not.

In the final 100m of the race, Warholm and Benjamin barrelled towards the finish line, but with only 50m to spare, Warholm, fuelled by the intense competition of Benjamin beside him, turned on the after burners, pulled away from him and crushed the world record in style.

As soon as Warholm realised he broke his own record, he tore his shirt and belted an ecstatic scream purely inspired by the rush of adrenaline throughout his body.

This was not the only iconic moment of the race, because Rai Benjamin who placed second with a time of 46.17 seconds, would have been the world record holder, if he was running the race without the likes of Karsten Warholm.

Also, the Brazilian Alison dos Santos who won the bronze medal stopping the clock at 46.72 seconds was just shy of the previous world’s best time of 46.70s.

Almost every athlete who ran that race ran either a national record or set a new personal best.

Warholm is now an Olympic Champion and is one of a few athletes who can say that they broke their own world record.