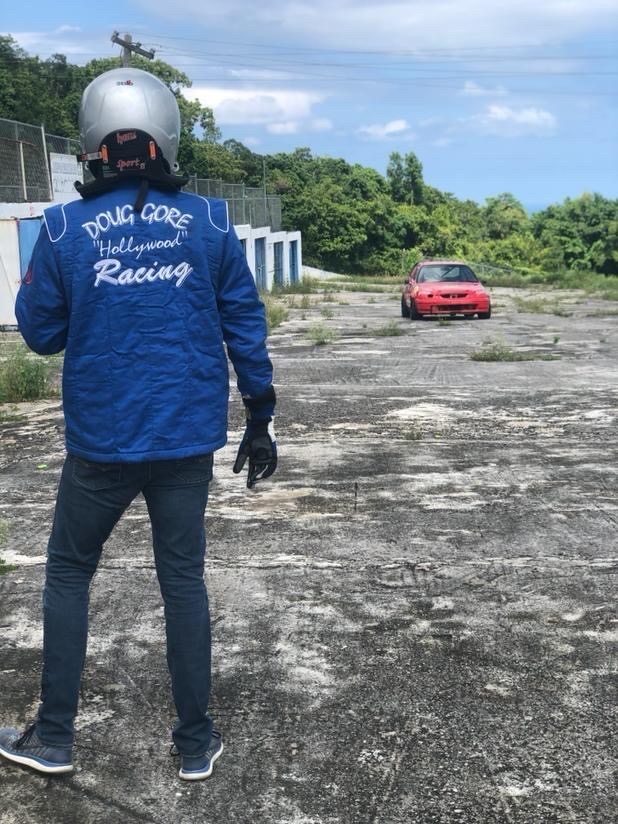 Car racing is a staple of Jamaica’s sporting industry. Amassing over 600 awards, one of Jamaica’s most talented racers Doug ‘Hollywood’ Gore sat down with Outsteppe and gave us an insider to his success.

Doug Gore said that these words have genuinely helped him persevere through difficult points in his career.

Every sportsperson knows the agony of defeat and it is increasingly discomforting when you are the reason why you lost.

Even the most seasoned athletes can make mistakes which will cost them the victory, but since they don’t give up, why should you?

Doug added, “Without perseverance and resilience you’re going to give up on the hopes, dreams and goals that you have, both in sports and as a person, and that’s not the point of a sport or of life.”

But, throughout the interview, Mr. Gore frequently mentioned the phrase, “Life Lessons Learnt.”

He explained this to mean that, every time he starts the car engine his mind is open to learning and acknowledging the potential lessons presented before him; and even if he doesn’t place 1st, he can always use the lessons learned to persevere and work towards future goals.

Anything that you do there will be challenges. The challenges however are not supposed to discourage you. They are to help you become more resilient aiding in the progression of your skills. Which is why he said, “I will never quit.”

Doug Gore has not succumbed to failure and this has allowed him to amass hundreds of awards. From his many accolades he says the proudest moment of his career, locally, was the moment he won his 1strally in Jamaica. This was accomplished after battling numerous crashes which resulted in him not finishing the races.

Some other notable moments for Doug ranged from winning a race in Japan to winning a Mexican rally. He remains grounded to the fact that these awards were born out of consistent hard work.

Mr. Gore in the interview commented on the value of his awards. He explained, “the trophies are displayed at my office, because it gives me the satisfaction knowing the effort and sacrifice it took to earn each and every one of them.”

In speaking about the future of his career, he said first, that he is still motivated to win more.

And with humour he concluded, “I am not a quitter and never will be…with that said, winning more races and more titles are always on the card for me. Until I feel I cannot win anymore I’ll stop, and maybe I’ll pick up golf.”

From huge moments, like the debut of the Audi DTM which won the JRDC Dover Circuit Championship in its first year, to low points which built his resilience, it is clear that throughout his lesson filled career he remains a fearless and formidable racer in Jamaica and across the Globe. 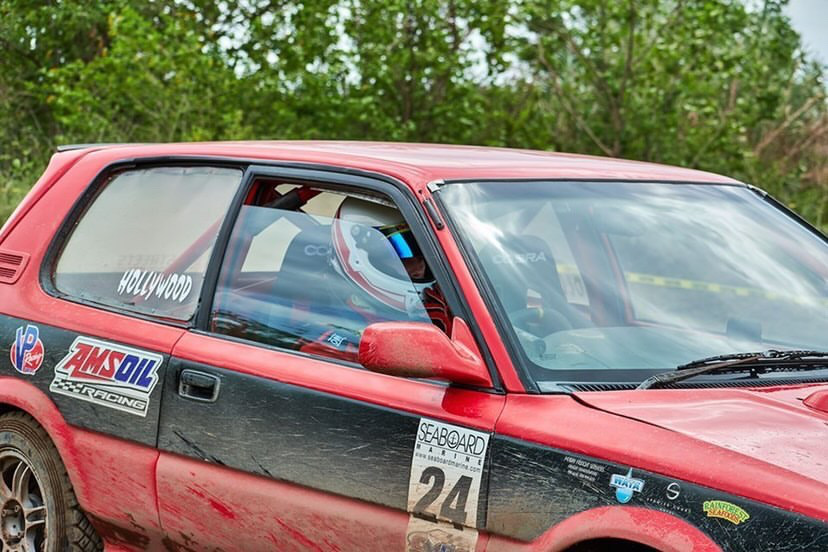