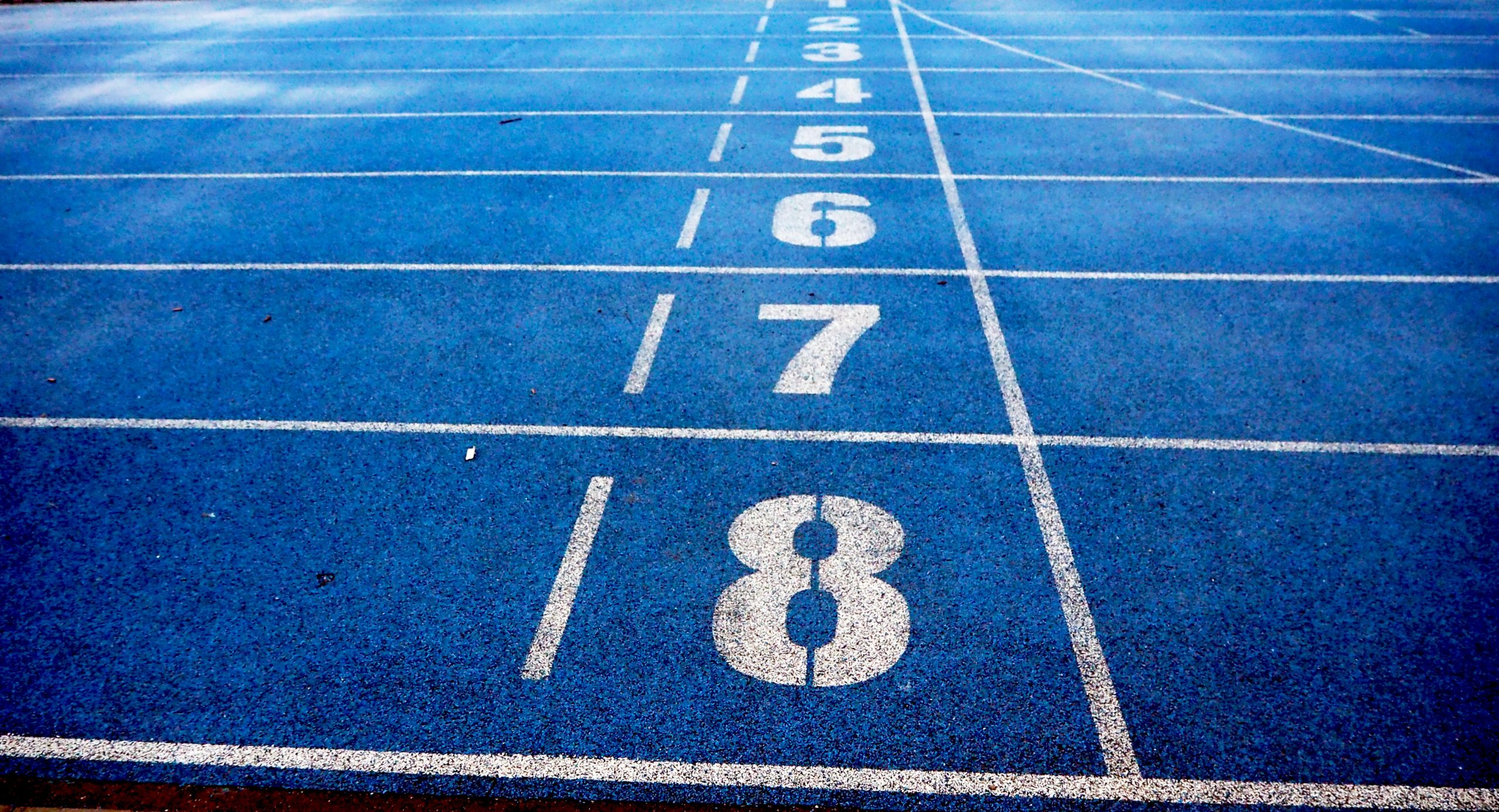 The Inter-Secondary School Association (ISSA) Boys and Girls Champs is an annual track and field event held at Jamaica’s national stadium, The Office. This high school based competition has been a breeding ground for many of Jamaica’s athletes, including Usain Bolt.

Due to the Covid-19 pandemic the 2020 Championships had to be cancelled. However, this year, due to the recognition that many of Jamaica’s athletes would be severely disadvantaged if the event was to be cancelled again, the decision was made to host the Championship.

This win ends Jamaica College’s 10-year drought. The last time they won was in 2011. Kingston College who beat Calabar in 2019 was leading up until the last day of the 2021Champs, but they could not withstand the fierce competition from Jamaica College.

For Girls Champs, the race was clear cut from the beginning. Edwin Allen High won Girl’s champs with 340 points. In 2nd place was St. Jago High with 309.5 points and Hydel High with 301.5 points finished in 3rd.

With a whole year lost, there was the concern that the students would not perform at the pre-pandemic standard.

Records were still broken, albeit not as much as previous years.