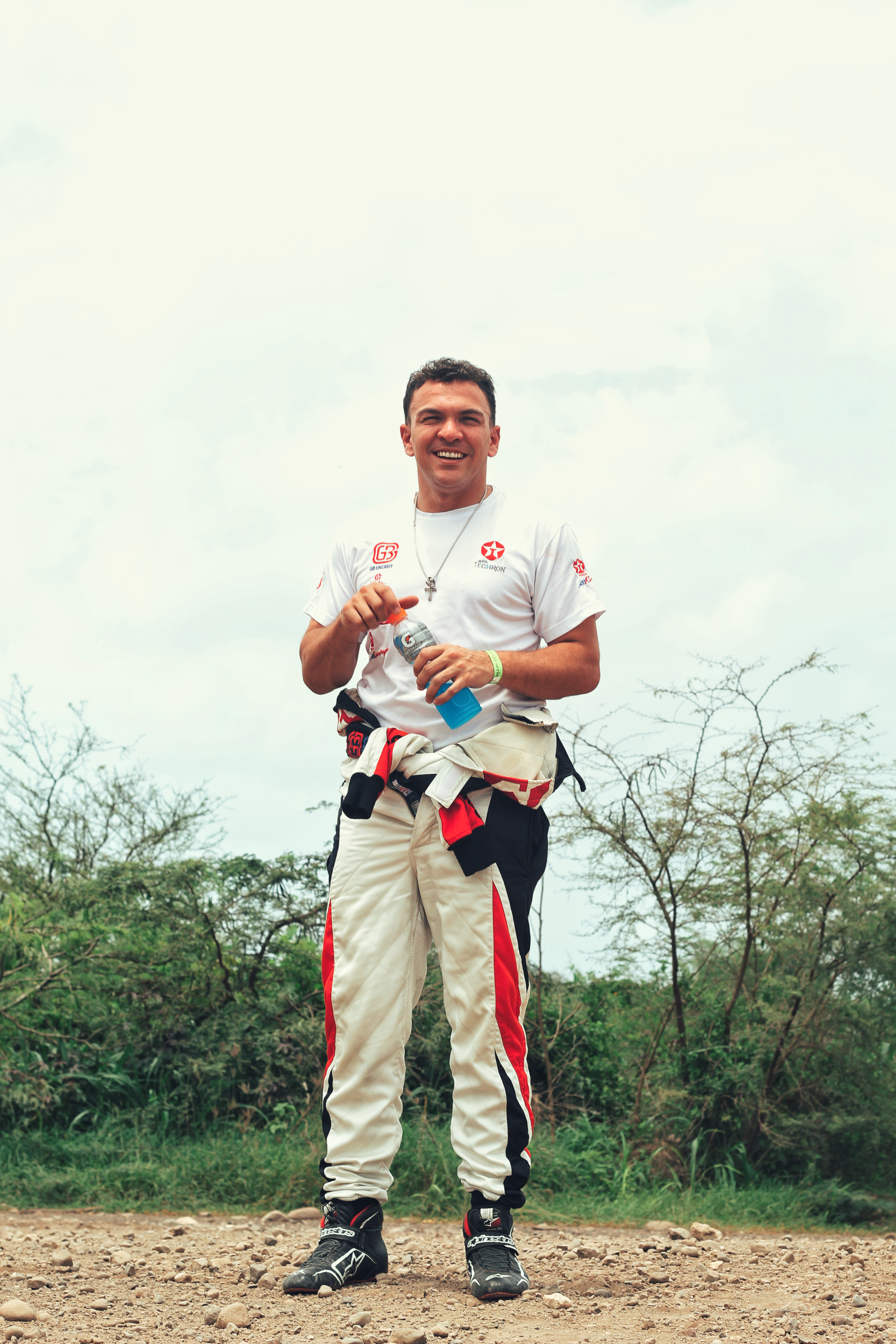 Kyle Gregg began his career karting at the age of 16 and at 19-years-old decided to venture into racing cars. Living up to his nickname “Speedy”, Kyle sets the standard for unmatched speed.

The nickname was coined by one of his closest friends, Chris Yeung, who foretold that Kyle would always race at ridiculous speeds.

Kyle found his love for motorsports through his parents, who were both heavily involved in racing.

“I grew up around racing, so I always had the urge. Watching Dad race at both Dover and Rally made me want to start,” Gregg said.

Few racers possess the tenacity to race on both dirt (Rally) and asphalt (circuit). Though Gregg races on both circuit and rally tracks, he said that he prefers the exigent, meticulous nature of rallying.

“Rallying I would say takes more concentration. I love to drive on the dirt and turn the car sideways,” Gregg said.

With an answer like that, there is no reason to question that winning the Rally Trinidad in 2019 was the proudest moment of Gregg’s racing career.

He added that, “Winning an international rally outside of my country against their best drivers including some of our Jamaican drivers, who also competed, was a nice achievement.”

While Rally Trinidad 2019 was his proudest racing moment, there were still other calendar years where Gregg exemplified the name ‘Speedy’ in most if not all the races he competed in. He said that ‘2014 for sure’ was one of his most successful years. Kyle won all major championships including: Dover, Rally Drivers’ Championship and Rally Jamaica.

Gregg considers himself to be a successful racer. He said that, “Championship wise, everything I have competed in I have won. Also, in most events, I’m the one to beat, which is a confidence booster.”

Despite all the good moments, every successful athlete has to battle through low moments in their careers.

His lowest point occurred during the Rally Jamaica competition in 2015, when the breaks on his car failed while he was far ahead of the other competitors.

While the issue was wholly mechanical, he said that that loss ‘hurt the most’. 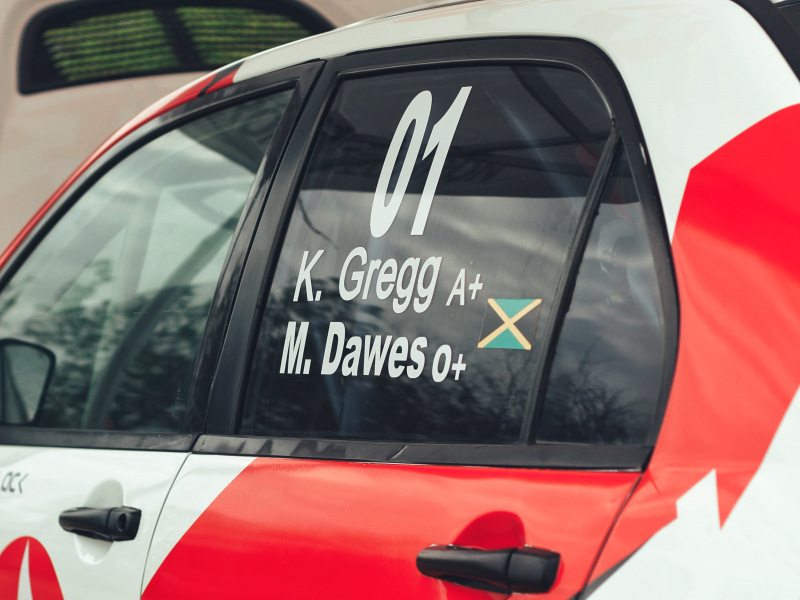 One of the hardest things to do, is to remain consistent. It takes a level of discipline which supersedes mere motivation. Kyle’s ability to stay on top of his game illustrates the discipline previously described.

Gregg asserted that, “The competition is always getting faster, so you have to keep focused and don’t get composed. Always find little things to improve yourself and your car to stay ahead.”

He continued, “I’m a very competitive person when it comes to racing. I don’t like to lose. Once I know I can win I will try my hardest. I don’t look to podium; I look to win. That’s just my mind-set.”

Determination personified, Gregg raced the Mitsubishi Evolution 9 at the May staging of DRC Sprint Rally. He placed 1st overall for having the fastest track time. 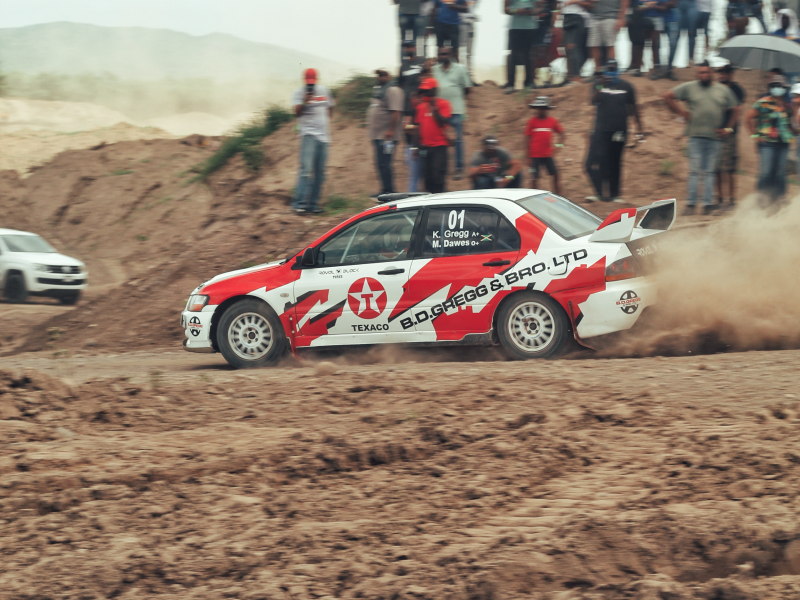 With the mind-set of a champion, Gregg looks to the upcoming Dover and DRC Sprint Rally races to continue the tradition of excellence and to further inspire the next generation of racers.

At Dover on July 3rd, he will be racing the Radical RXC SPYDER. In that same car, he placed 2nd, 2nd and 1st at Dover “Radical Invasion”.

However, this time Kyle has his sight set on breaking the Dover track record.