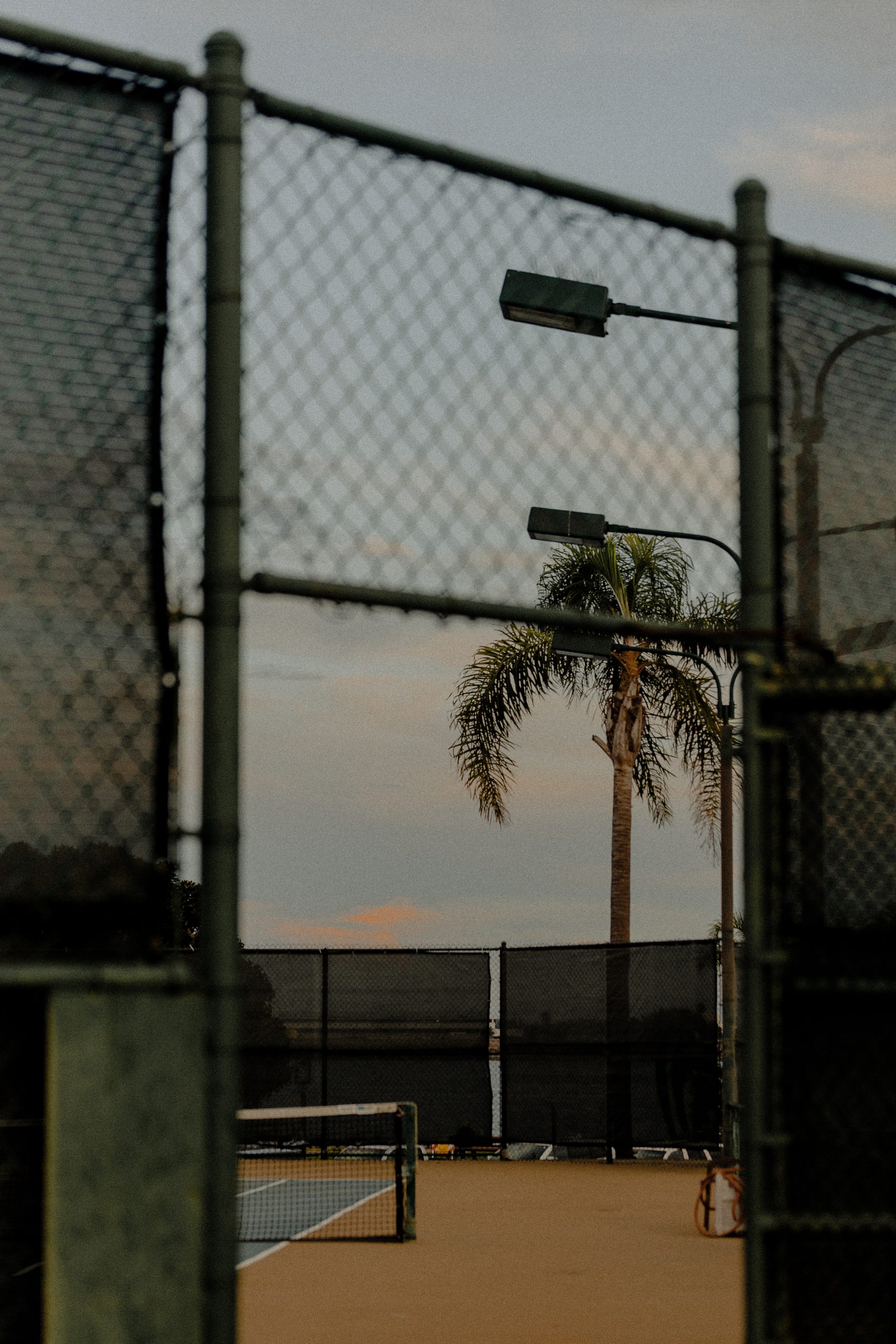 -Rafael Nadal is back Down Under

-Leylah Fernandez and Emma Raducanu are playing in the Australian Open

-Naomi Osaka is back

Action is set to begin on the courts Down Under in a couple days, however the 2022 Australian Open before it has even started has had its fair share of controversy. The big question on everyone’s mind is whether Novak Djokovic will be able to remain in Australia for the tennis open.

Novak, who is unvaccinated, announced that he received permission to travel to Australia for the tournament. This sparked outcry in the country due to strict COVID-19 policies that the locals have to endure and the seemingly biased medical exemption Novak received. His entry into the country was denied and he was detained by border control. The issue was heard by the local courts through which Novak received a temporary victory in the matter, however, on Friday it was announced by the government that his Australian Visa would be revoked. This leaves a potential 21st Grand Slam title in peril for the world number 1.

The scandal has overshadowed the entire event illustrating the influence the world number 1 has on tournament. Shying away from covering tennis the media was quick to jump on issues of immigration and deportation concerning the Serb. Not looking at the fact that Rafael Nadal will be competing in the event after a long hiatus due to injury.

Furthermore, the approval or denial of Djokovic’s visa has caused havoc in the men’s single draw. Without the controversy all the players would already know who they would be competing against in the 1st round. Currently, Novak is on the draw, but if he is forced to withdraw there would be an inevitable reshuffling of the draw. This would result in the other players being unprepared for their new opponent who they would not have been able to do research on before their match.

Rafael Nadal will be competing in the Australian Open this year. He suffered a foot injury in 2021 which compelled him to retire for the rest of the  season. He got back to action in early January 2022 where he successfully took home the ATP 250 Melbourne title showing little sign of fatigue or discomfort. Giving good signals for the impending Australian Open he will still have a tough court to get through. Also competing in the tournament is world number 2 Daniil Medvedev, the German Alexander Zverev, Matteo Berrettini and Stefanos Tsitsipas.

Daniil Medvedev won his 1st grand slam title in 2021 at the US Open where he played world number 1 Novak Djokovic, winning with straight sets. Can Medvedev continue his winning streak riding the high set at the US Open in 2021? We will soon find out.

Our teenage tennis queens Emma Raducanu and Leylah Fernandez will be competing in the Australian Open 2022. Emma Raducanu who won the US Open 2021 as a ‘qualifier’ placed her in the history books and shot her into stardom. There is a lot of pressure on the Brit to continue displaying high quality tennis as she traverses both fame and tennis courts. Leylah Fernandez the runner up at the US Open 2021 is a left handed player who shocked everyone by competing and knocking out experienced top 10 and former world number 1 players in the tournament last year.  It is possible for both Emma and Leylah to have great runs in the Australian Open, however, the stark reality is that they are once again going up against talented and experienced players.

Naomi Osaka is back. The former world number 1 is back on the scene after taking a break from competition due to mental health concerns. She is still a viable contender to reach far in the tournament therefore she should not be underestimated.

World number 2, Aryna Sabalenka, Maria Sakkari and Coco Gauff will also be competing in the event.

Unfortunately, Serena Williams will not be competing Down Under this year. She is still recovering from a hamstring injury suffered last year.

Dominic Thiem and Roger Federer will also notably be absent at the Australian Open this year.