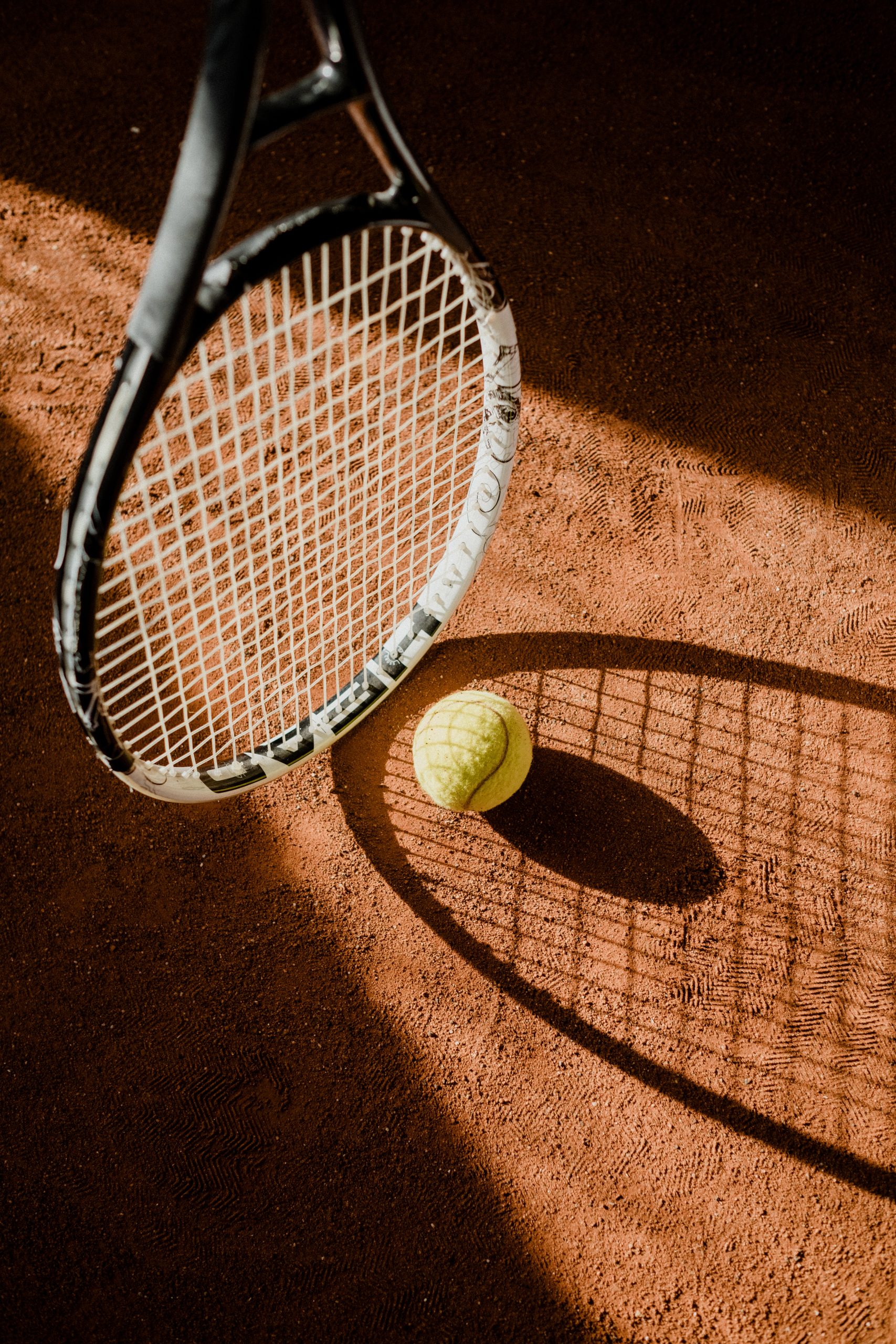 The Rise of Alcaraz

THE RISE OF ALCARAZ

He is young but formidable. 19-year-old Carlos Alcaraz Garfia has demonstrated superb skill, accuracy and technique on the courts over the past couple months which has, so far, allowed him to collect 5 ATP titles.

Turning ‘Pro’ in 2018, just 15 years after he was born, Carlos has won the hearts of millions around the world. His quick reflexes and his victory over 21-time Grand Slam champion Rafael Nadal, the world number 1 Novak Djokovic, and world number 3 Alexander Zverev last week at the Madrid Open shows Alcaraz’s ability to take on any challenge.

His performance in Madrid was one for the history books as he became the first person to beat both Novak and Rafael in the same tournament on a clay court. The back to back matches were thrilling 3-set matches. Each point played represented the art of tennis.

Carlos barely makes unforced errors. He plays aggressive, but while on the defensive, he is able to return and position the ball in the most hard to reach places on the court. Its almost as if he has a developed a hybrid offensive tactic.

If only one month later, Carlos was able to take down Novak and Rafael, then it would be scary to see the level of tennis Carlos will produce at his full potential.

With Nadal being the youngest to ever win 2 Master 1000 titles at age 18, Alcaraz has become the second youngest player to do the same. Currently ranked World number 6, Alcaraz is clearly on track to break into the coveted top 5 in short order.

However, it is also important to recognise that roughly 12 months ago he was ranked 120th in the world. He was able to saw through the ranks rapidly by winning 4 titles so far this year. He broke into the top 10 on April 25, 2022 after winning the ATP 500 Barcelona title, which pushed Jannik Sinner out of the top 10.

This week, Alcaraz pulled out of the Italian Open in preparation for Roland Garros (French Open). Here, many are expecting him to make it very far in the tournament and some are even hoping that he achieves his 1st grand slam victory when the tournament concludes in June.

As the world awaits the results of the French Open, it is clear that Alcaraz is not longer the future of men’s tennis. Rather it is obvious that he one of the most valuable, most skilled players to compete in present day men’s tennis.

Congratulations @alcarazcarlos03 on winning the @bcnopenbs tournament in Barcelona, and breaking into the top 10 at age 18. We are proud to witness your exciting career. #RolexFamily #bcnopenbs #Perpetual pic.twitter.com/HhmuCsCN2u