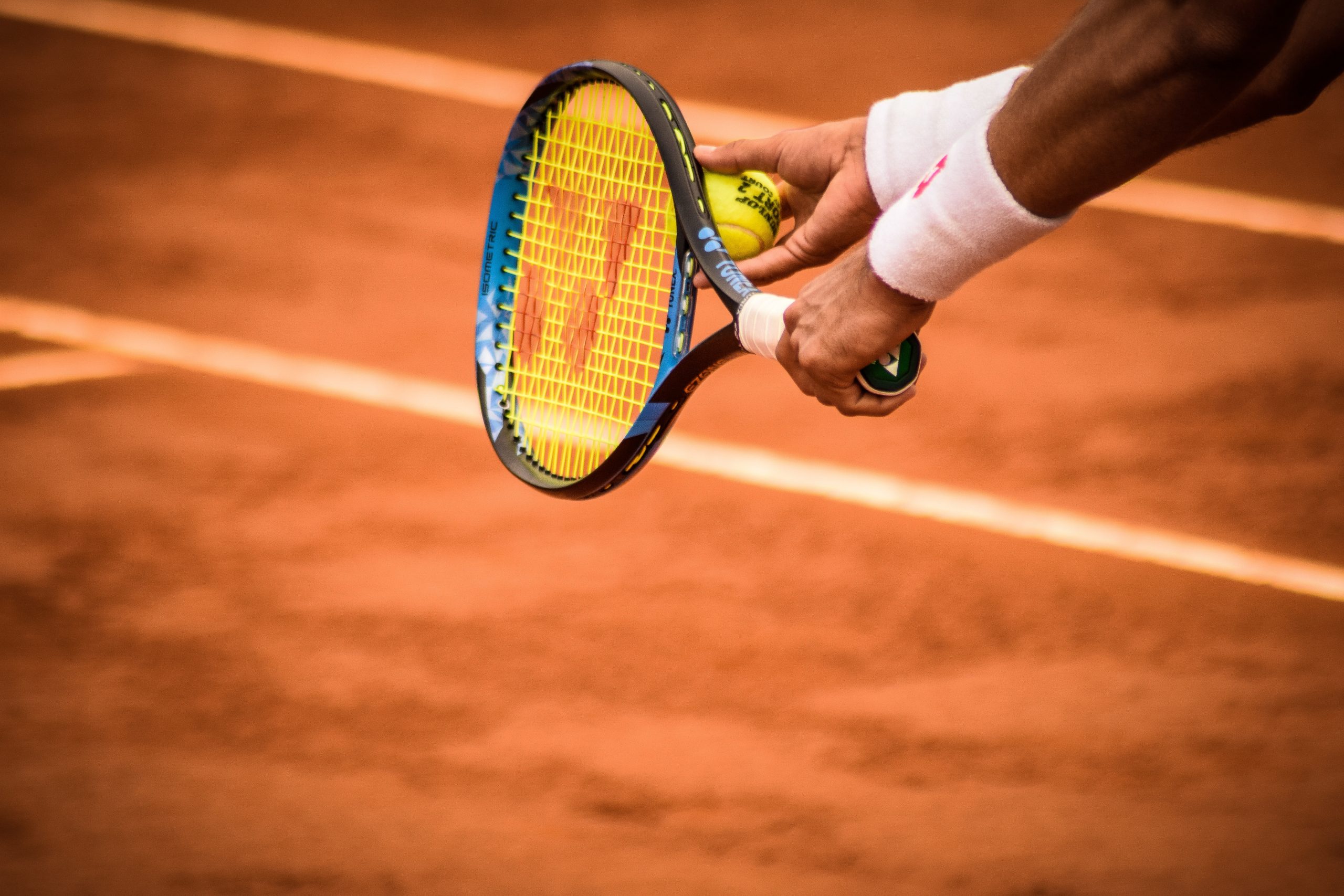 
Australian Open 2022: Nadal Returns to Action Down Under

Spanish tennis legend and former World No. 1, Rafael Nadal, returned to competitive action in the Association of Tennis Professionals (ATP) Tour 250 this week, competing in the Melbourne Summer Set Tournament in Australia. Nadal opened his 2022 season in doubles play, teaming up with fellow Spaniard, Jaume Munar, to defeat Tomas Etcheverry and Sebastian Baez 6-3, 3-6, 10-4 in a highly contested encounter.

The “King of Clay” was also in singles competition in the Australian city, getting past Lithuanian, Ricardas Berankis, 6-2, 7-5 in the Round of 16 stage of the same tournament. He is now scheduled to face Emil Ruusuvuori from Finland in the semi-finals after Nadal’s quarter-final opponent withdrew from the Melbourne event. Due to Nadal and his doubles partner, Munar, advancing in the singles event, the pair decided to pull out of the doubles draw to focus on their individual matches. Nadal also citing fatigue for his decision.

Nadal’s comeback to the ATP courts comes following his injury stricken 2021 where he suffered from a nagging foot injury which forced him to sit out the latter half of the year. The 35-year old actually made his return in late December 2021 in the Mubadala World Tennis Championship exhibition event in Abu-Dhabi. And after succumbing losses to Andy Murray and Denis Shapovalov, Nadal tested positive for Covid-19 on his return to Spain. Fortunately, he has since recovered and was able to make the trip down under.

The ATP Tour 250 event in Melbourne is Nadal’s first competitive tournament since the Washington Open in August last year where he lost to South African player Lloyd Harris in the Round of 16. The 20-time Grand Slam champion is using the event to prepare for the Australian Open, which begins in less than two weeks’ time. Nadal will be looking to win the opening slam of the year for only the second time in his career, having not won the tournament down under since 2009.

What’s in store for Nadal at the Australian Open

The Spaniard may not have to contend with long-time rival and current World No. 1, Novak Djokovic, who is having issues getting into the oceanic country after being refused entry and his Australian visa cancelled. However, it will definitely not be easy for Nadal to capture his 21st major title as he will face stern competition from US Open champion, Daniil Medvedev, Greek player, Stefanos Tsitsipas, the German star, Alexander Zverev, amongst others in a tough field.

No matter the result in the Australian major, it will be great for the tennis world to see the Spanish great on the courts once again after his absence during an important part of 2021. The question many tennis fans will be asking is can Nadal remain injury free this season and win another major title? Only time will tell. 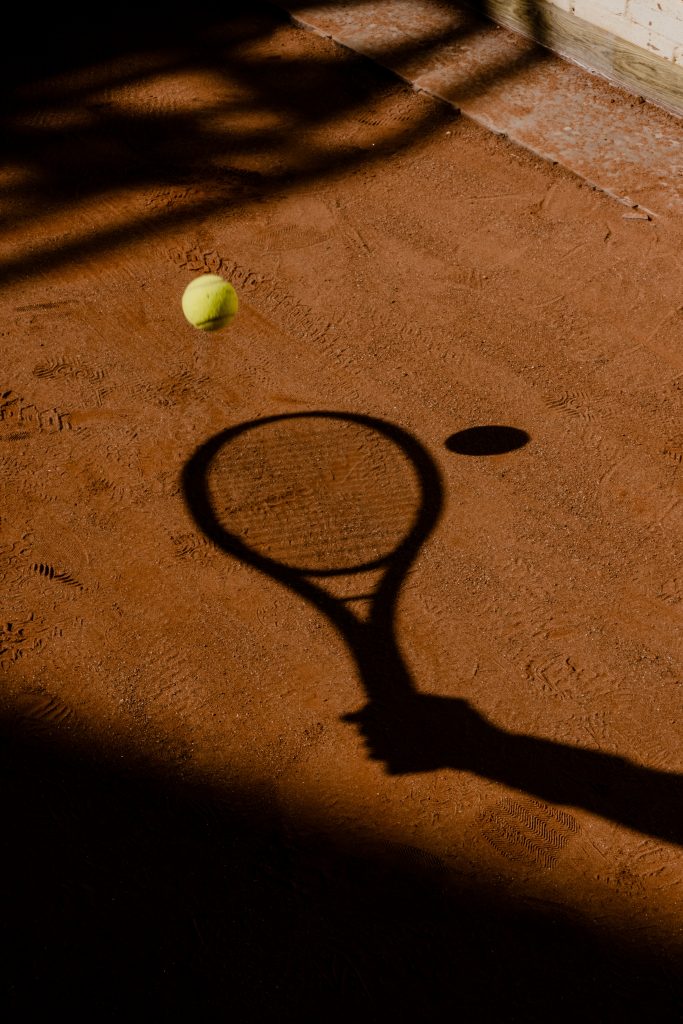