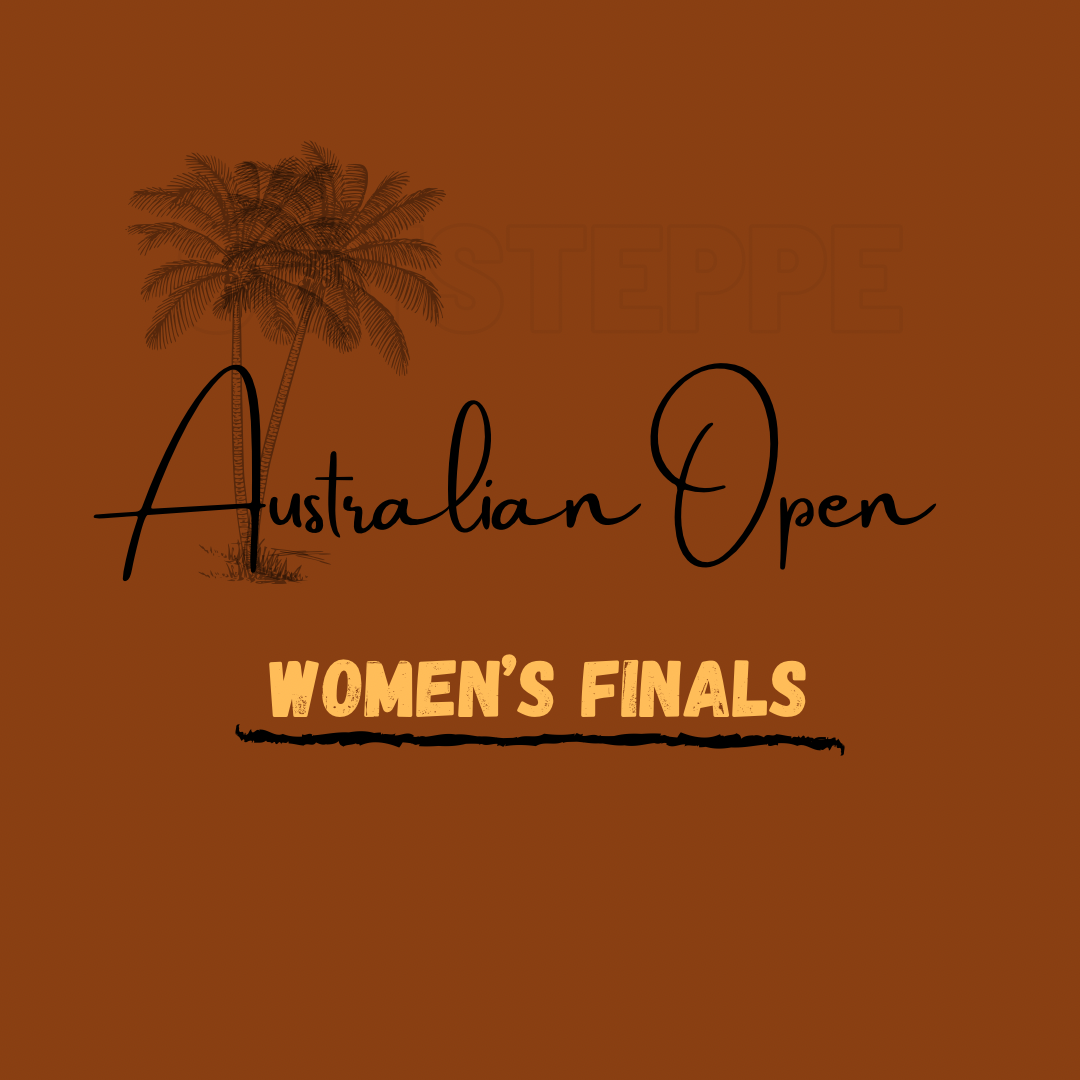 Ashleigh Barty has been crowned your 2022 Australian Open women’s singles champion after a dominant display throughout the two weeks down under. On Saturday, the World No. 1 capped off a flawless championship, defeating the American Danielle Collins in straight sets to become the first Australian in 44 years to win the tournament on home soil.

The finale began with both players showing no signs of nerves to hold their serves in the opening exchanges. This only lasted 5 games though as the Aussie tennis star Barty broke her opponent to take a 4-2 lead in the set.

Similar to the script of her previous matches, Barty successfully navigated her remaining service games to take the opening set 6-3, which was to the joy of the Australian fans in the Rod Laver Arena. Having not conceded a set in the tournament thus far, the No. 1 seed Barty would have felt at this stage that she was closer than ever to making history.

However, the 1st time major finalist Collins had other ideas at the beginning of the final’s second stanza. The No. 27 seed effectively held her service games and broke her Australian opposition twice to lead the set 5-1. Collins was only one game away from pushing the final into a titanic deciding set.

The American’s second set lead momentarily silenced the Barty-favouring crowd, as they witnessed the games slip away from their nation’s hero. The dire situation required a hasty response from the superb Barty, and that she did.

Last year’s Wimbledon champion got back on serve at 5-5, breaking Collins on two separate occasions as she nervously served for the set. Both players were then able to serve out their games, sending the set to a tiebreaker.

It was here where the higher-seeded Barty stamped her class, using the energy from the crowd to win the tie breaker 7-2. On match point, Barty sent a backhand winner past the 28 year old Collins, then showed her emotion, screaming into the air after an incredible performance.

This Australian Open victory is Barty’s 3rd grand slam title in her career, and surely, there will be more to come for the Aussie in the near future. Her dominance during the two weeks puts the other top female players, who faltered throughout the tournament, on notice.

It may be too early to tell, but if Barty continues to play like how she did in Australia, she may be looking to make history once again by claiming the calendar grand slam. This will not be an easy fete; however, anything is possible with the World No. 1 in extraordinary form.