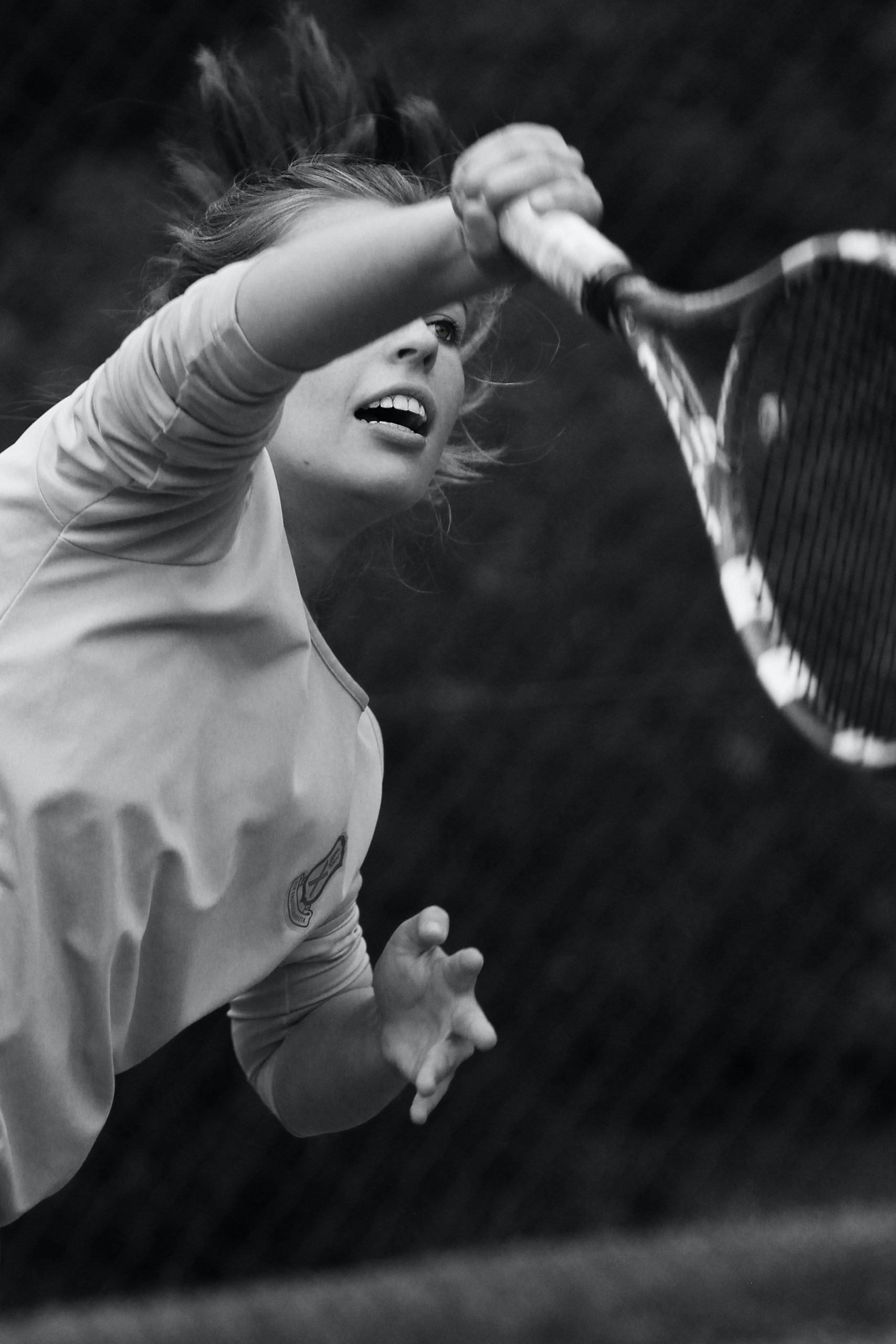 February 7, 2021 was a day mixed with agony and joy for many reasons. That of course was the day the Super Bowl concluded. We all know the results, but the Kansas City Chiefs suffered an embarrassing defeat to the Tampa Bay Buccaneers, bringing agony for the Chiefs and joy for the Buccaneers.

Further joy also came on February 7, 2021 that marked the commencement of the Australian Open. This allowed distraught Chiefs fans to re-focus on another popular sport – tennis. Of course, the Buccaneers deserve huge congratulations for defeating the defending champions in the 55th staging of the Super Bowl.

The Australian Open has been exciting to say the least. Let us give you a run down of the action thus far. The first high profile match was with Dominic Thiem. He won his match against Mikhail Kukushkin. The next day, it was Novak Djokovic who stole the action. He took the first round from Jeremy Chardy in straight sets.

Fast forward to the fourth round. Dominic Thiem the world’s number 3 was eliminated from the tournament by Grigor Dimitrov. In the quarter-finals Novak Djokovic won his match against Alexander Zverev and Rafael Nadal suffered defeat to Stefanos Tsitsipas. This ended Nadal’s battle to secure his 21stGrand Slam title which would have broke his 20 20 trophy tie with Roger Federer.

On February 18, 2021, Novak Djokovic will face Aslan Karatsev in the semi-finals for a spot in this year Australian Open finals. Daniil Medvedev, seed number 4, will face Stefanos Tsitsipas on February 19, 2021 for the other spot in the finals.

Can seed number 6, Tsitsipas pull through to win his first Grand Slam title? Or will Medvedev do so? It will not be a walk in the park for either them. Although Karatsev is ranked number 114 in the world, it is best not to underestimate him; and if Novak Djokovic advances they will be playing the world number 1. So only time will tell. 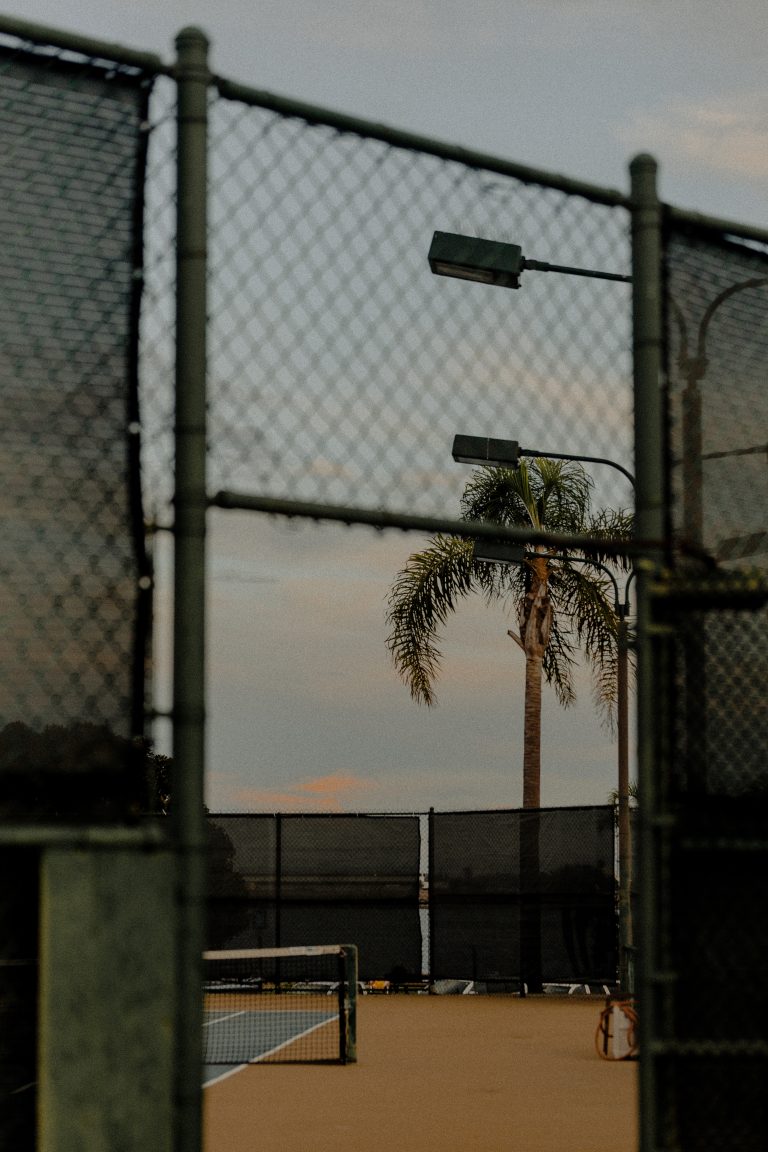 Serena Williams’ all time total in Grand Slam wins are at 23. This is the most in Tennis Open’s history.

The winners of the Australian Open will be decided on the weekend of the 21stof February. An exciting and possibly historic ending is in store.

Stay tuned to Outsteppe for further updates on this year’s Australian Open.